About The Shady Isle Pirates

The Shady Isle Pirates is an all-ages family friendly registered British Columbia non-profit society that was first formed by Brian Nix, of Richmond, B.C.  while living in the Okanagan Valley in October, 2004. Originally known as the Beer Bard Privateers, the mission of the group is to promote and preserve nautical heritage while raising money for charitable organizations and participate in our community by experiencing maritime culture and arts from a hands-on live re-enactment approach. We are very proud to be a member of Arts B.C.

Members of the Shady Isle Pirates engage in a wide-ranging set of cultural and artistic acitvities based on a maritime theme. In addition to raising money for a variety of charities, some of our activities include costume design and creation, woodworking, historical research, shanty singing and historical dance, and physical activities such as sword play, bull whip, and sailing. We have collaborated and learned from a variety of outside sources including the Academy Duello, The Society of Creative Anachronism and the Gray's Harbour Historical Society.

One of the group's first projects was to create a manned "mini-tallship" complete with traditional working sails. It soon became known as the mini-brigantine project. While the idea of a miniature manned traditional sailing vessels is not new, there were no working examples from which to go on. A small sailin 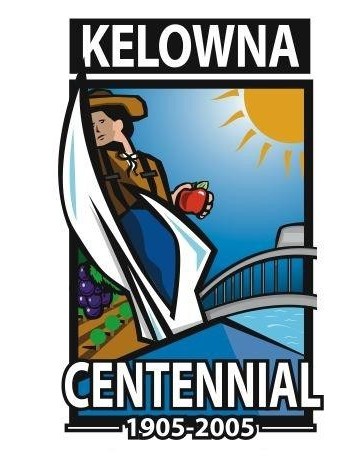 g brig was designed from scratch,which could accomodate two adults, and four cannons.

On May 5th, 2005 during the Centennial Celebration of the city of Kelowna, the mini-brig "Adventure" was launched with great success. Since her inaugural voyage, the Adventure, has made many appearances in both public and private festivals and events. In 2007, a sister-ship, the Liberte was launched.

In August 2008, the group re-located back to Steveston, British Columbia, sailing in Steveston harbour across from what is known to the locals as "Shady Island". The name changed from Beer Bard Privateers to Shady Isle Pirates to better reflect the area in which we live and operate and the all ages family-friendly character of the group. 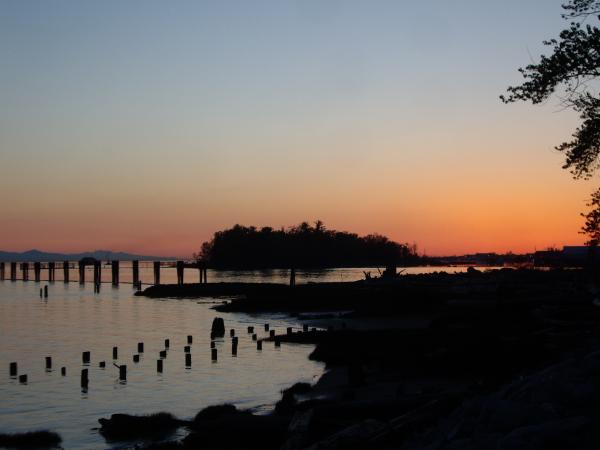 Currently, we are actively operating the mini-brigs in messabouts, and in festivals, as well as working on costuming and practicing traditional music. Hundreds of man hours go into maintaining the brigs each year from her volunteer crews. A big part of "what we do" is and our mission is community involvement. We have donated both our time and money to local charity groups, nautical heritage sites, and cultural projects and have participated in numerous community festivals, parades and other events both at home and abroad.

Come Get Involved With US!

The Shady Isle Pirate Society is always looking for nautically minded individuals who are interested in "messing-about" in boats, sharing nautical traditions such as music and shanty singing, learning the art of sword-fighting or participating in festivals and raising money or volunteering for local charity events and nautical heritage organizations.

If you want to get involved, just send us a line using our contact form or drop us a line at: info@shadyislepirates.com

We give where we live! Helping our community and others -  since 2008, we have been able to donate to the following organizations:

One of BC's few historically intact canneries, the Gulf of Georgia Cannery commemorates the history of Canada's West Coast fishing industry from the 1870's to the present. Inside the massive wooden building visitors will experience an introductory film, guided tours with knowledgeable interpreters, and interactive exhibits. This vibrant heritage is justly celebrated in the picturesque fishing village of Steveston, home to Canada's largest fishing fleet as well as many tempting shops and restaurants.

The purpose of the Society is to preserve the history of commercial boat building in Steveston. The activities of the Society include: collecting artifacts, photographs & documents; raising funds for the restoration, repair and preservation of heritage vessels and associated elements of Steveston's history. The Society is also directly involved in education, research and promoting general understanding and enjoyment of Canada's West Coast marine history in an open and park-like setting.

Canada's principal maritime museum on the Pacific, located in  English Bay, the heart of one of Canada's greatest ports at the gateway to the Pacific Rim. For 45 years, they have been Pacific Canada's premier link to maritime history, art, culture, industry and technology.

The GHHS owns and operates the tall ships Lady Washington and Hawaiian Chieftain, providing educational, vocational, recreational and ambassadorial activities and experiences that promote and preserve the maritime history of Grays Harbor, the Pacific Northwest, and our nation while serving the needs of the community. We were the #1 Canadian contributor in 2013. 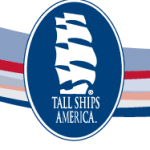 The mission of Tall Ships America is to encourage character building through sail training, promote sail training to the North American public,and support education under sail

The Northwest Schooner Society facilitates training opportunities for sailors, boatwrights and educators who share our view that many of our maritime traditions offer useful insights and strategies for living in today's world. It is our belief that in life, as on a ship, we move forward by working together, by looking out for one another we promote our own safety and by understanding the environment we can harness its power for the betterment of all.

As an integral part of the Canadian Search and Rescue (SAR) system, the mission of Royal Canadian Marine Search and Rescue (RCM-SAR) is to provide a volunteer marine rescue service and to promote public boating safety on the lakes, the inland straits and waters, and the Pacific Ocean coast of British Columbia in Canada.

We hope you enjoy our site and look forward to hearing from you, just send us a line using our contact form or drop us a line at: info@shadyislepirates.com.