How to Make A Paper Cocked-Hat (Bicorne)

Also known as a bi-corne, the cocked hat is often referred to as a French or "Napoleon Hat", but in actuality it was widely used in navies around the world. The hat was not only worn by British Admiral, Lord Nelson, but also by captains in the fledgling United States Continental Navy, such as John Paul Jones, as early as 1776. Interestingly, John Paul Jones, was characterized by the British as a marauding pirate. 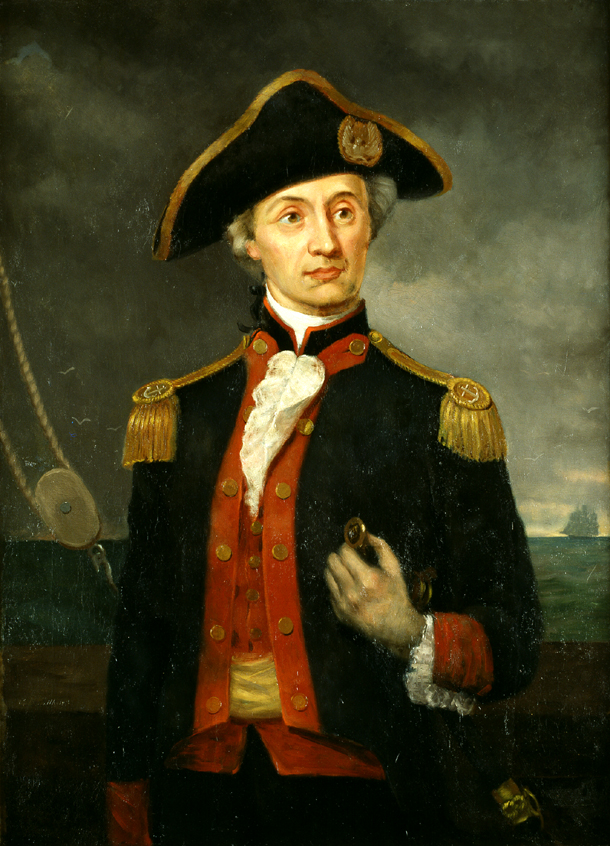 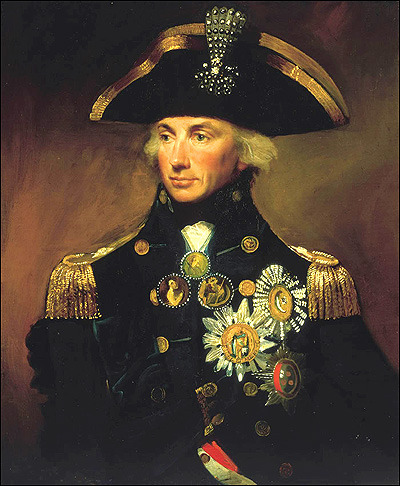 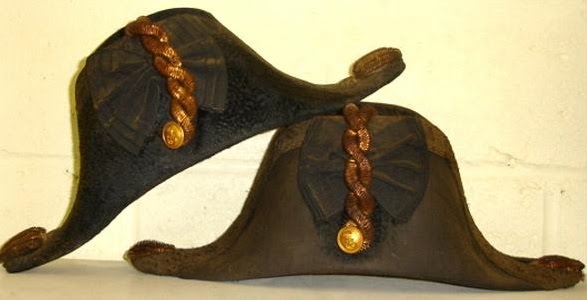 How to Make A Paper Cocked-Hat (Napolean Hat) - Version 1 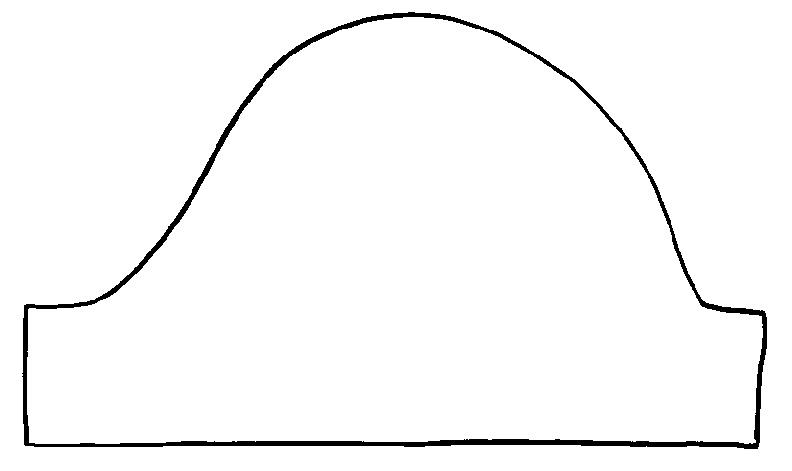 1) Draw the above image onto cardstock as a template, make it so it is an appropriate size for your head.

2) Take two sheets of the black construction paper and cut out two hat shapes, from the template that you made.
3) You may want to adjust the template to the right size for the hat you are trying to create - dont be scared to paste a couple of sheets of construction paper together if necessary.
4) Along the edge of one of the hat shapes, glue a bit of the paper shreds so they form a "spacer".
5) Loosely tape the edges of the two hat shapes together, or hold them together with your fingers.
6) Place the hat on your head, and mark the edges of your temple, where the hat fits best.
7) Staple the hat together, at the edges of each of the temple marks. Glue the edges of the hat together.
8) Add a cockade or decorate as you wish! :)

How to Make A Paper Cocked-Hat (Napolean Hat) - Version 2 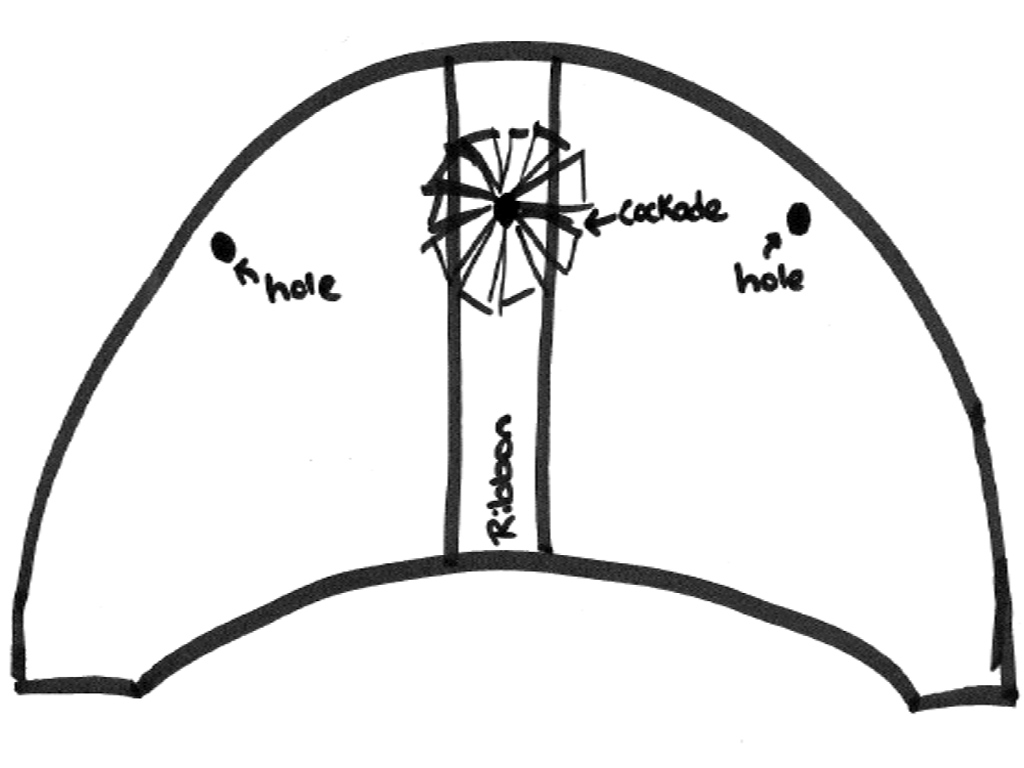 1) Black Construction paper (18” x 12”) – 3 pieces
2) Yellow paper, cut down to 8”x3”
3) Yellow ribbon or yarn.
4) Scissors
5) Clear tape
6) Hole punch
7) Black string or yarn
8) Cardstock or cardboard to create a template
How to Assemble:
1. Cut one sheet of black construction paper in half so that you have two 18” strips.
2. Tape the two strips together to make a 36” strip.
3. Measure the strip around your head and tape it closed to fit comfortably and set aside.
4. Draw the image above onto a piece of cardstock or cardboard about 18” x 12” so that it is an appropriate size.
5. Trace and cut out two hat sides from the two pieces of black paper using the template.
6. Punch a hole in the hat sides, as indicated on the picture below.
7. To make a cockade to decorate the hat
a) Pleat the 8” x 3” piece of yellow paper folding it one way then the other, every ¼ inch until it looks like an accordion.
b) Pinch the pleats together at the middle (4” down from the top) and fan out in both directions to form two half circles.
c) Tape the edges to form a full circle of pleated paper.
8. Cut the ribbon or yarn to the height of the black hat side.
9. Tape down the ribbon or yarn onto one of the hat sides from the top of the hat to the bottom.
10. Punch a hole in the center of the cockade. Layer the cockade on top of the ribbon or yarn and secure it to the hat using a metal brad.
11. Tape the sides of the hat to the round headpiece.
12. Thread the string or yarn through the holes and tie each side.