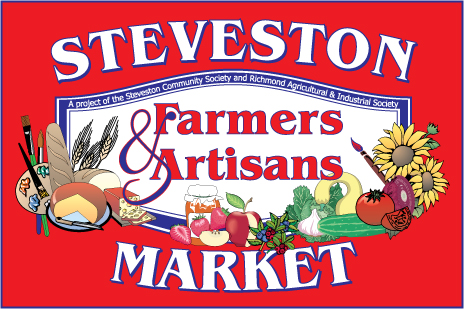 The Shady Isle Pirates were on hand for the grand opening of the Steveston Farmer's & Artisians Summer 2012 Market  at the Gulf Of Gerogia Cannery Site on May 20th.  The Shady Isle Pirates, had on hand the mini-brigs Liberte and Adventure, an interactive pirate display, cannon-firing demonstrations, and performed a small skit and song, "The Pirates Of Steveston" throughout the day. There were hundreds of vendors with amazing aritstry, plentiful produce, delicious soaps, organic goodies and amazing food.

The Shady Isle Pirates were also there to greet and cheer on Rick Hansen, as he entered his final leg of the The 25th Anniversary of the Rick Hansen Man In Motion World Tour. 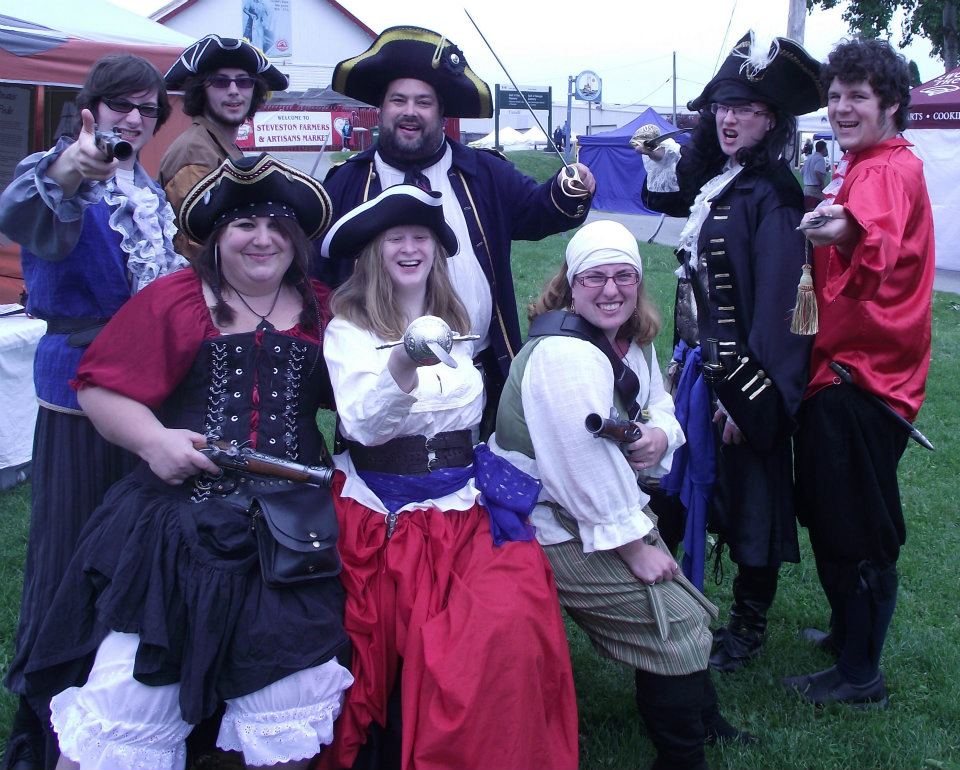 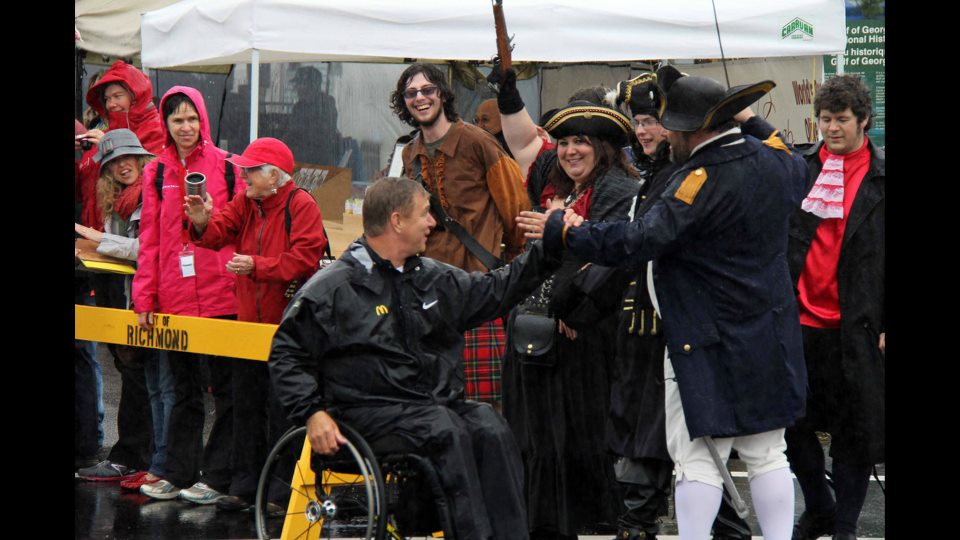