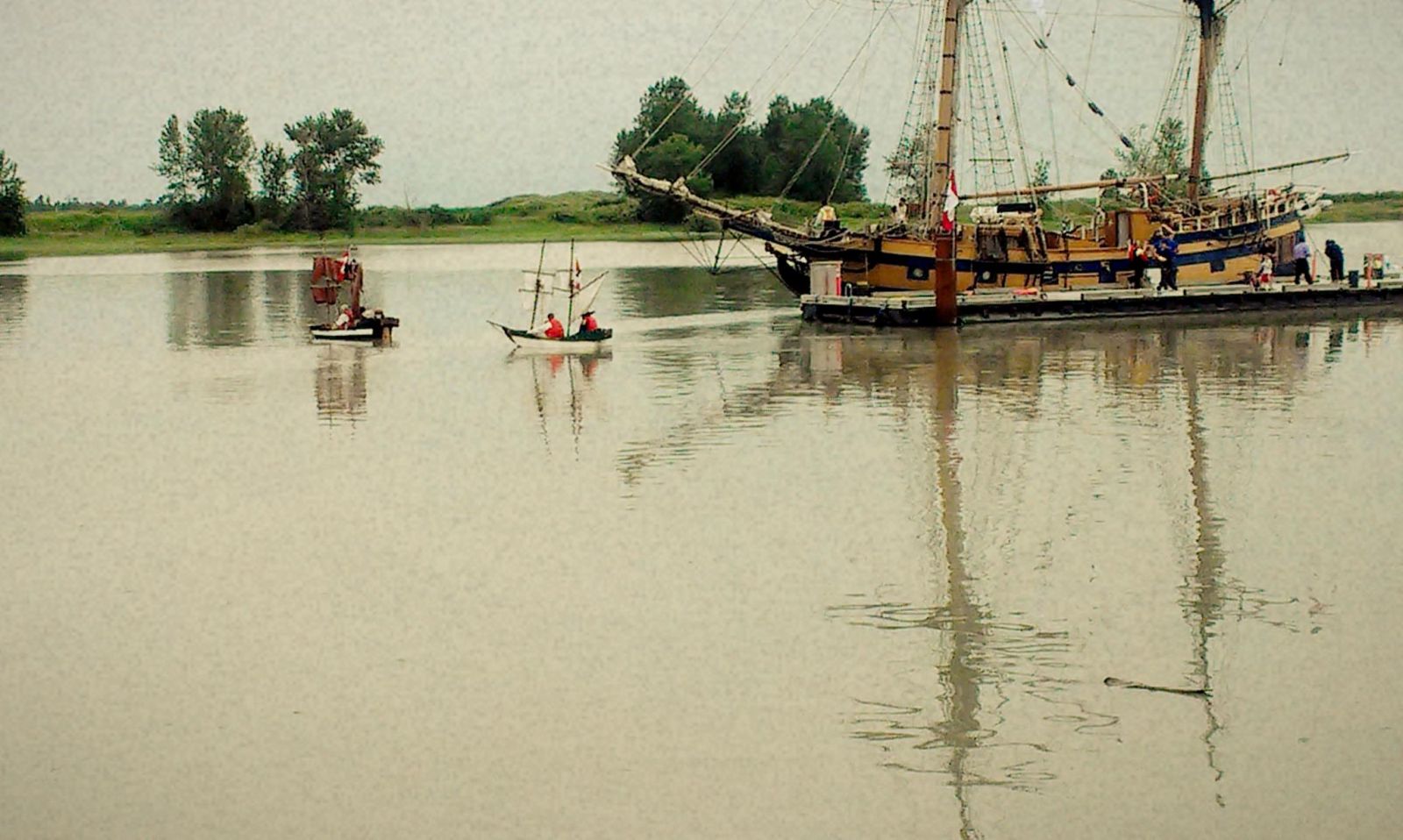 Docked adjacent to the Hawaiian Chieftain, the Shady Isle Pirates mighty mini-brigs, Liberte and Adventure, delighted the large crowds with mock naval battles and dockside "piratical" entertainment at the Richmond 2012 Ship-to-Shore event, all day June 30th and the afternoon on July 1st. 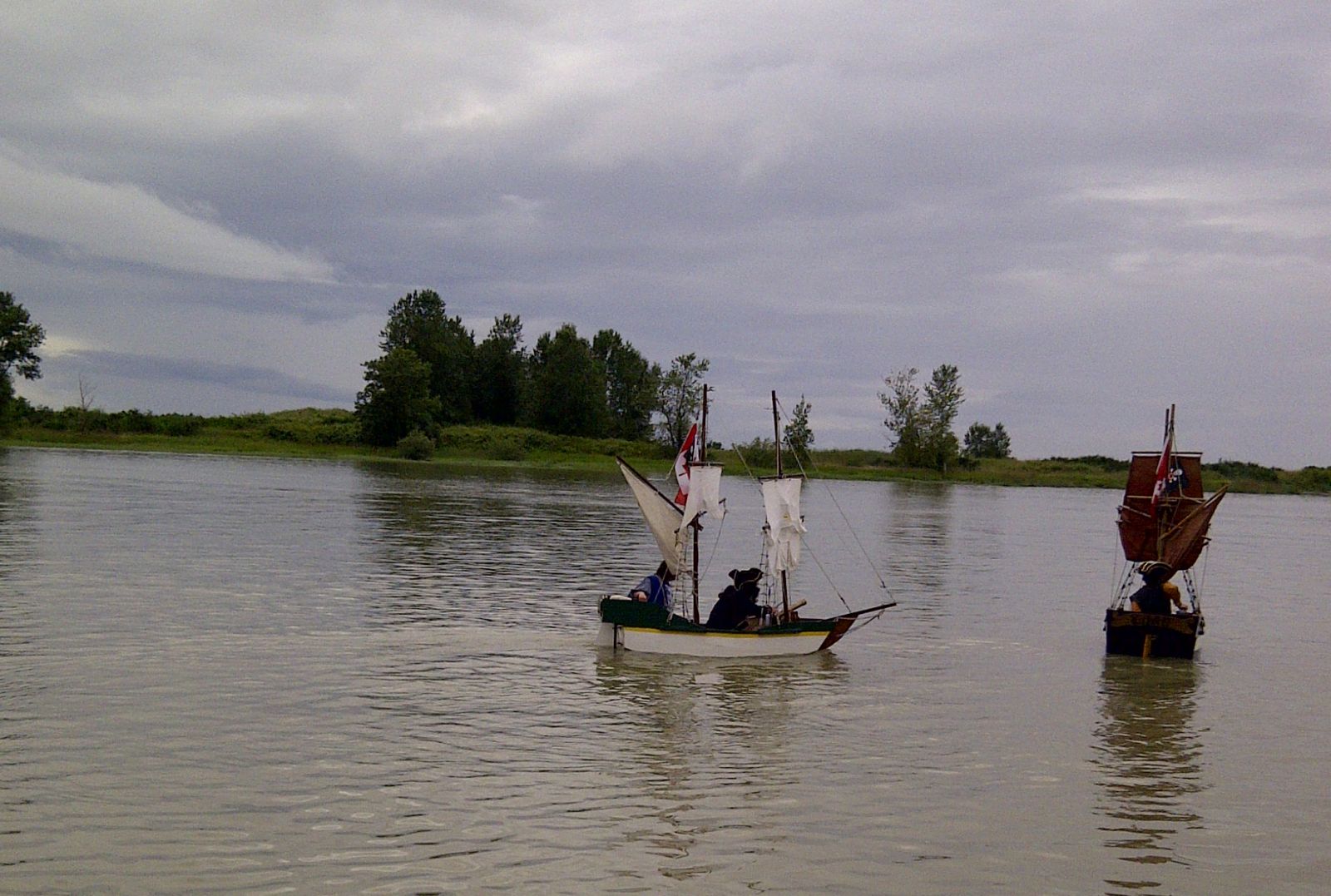 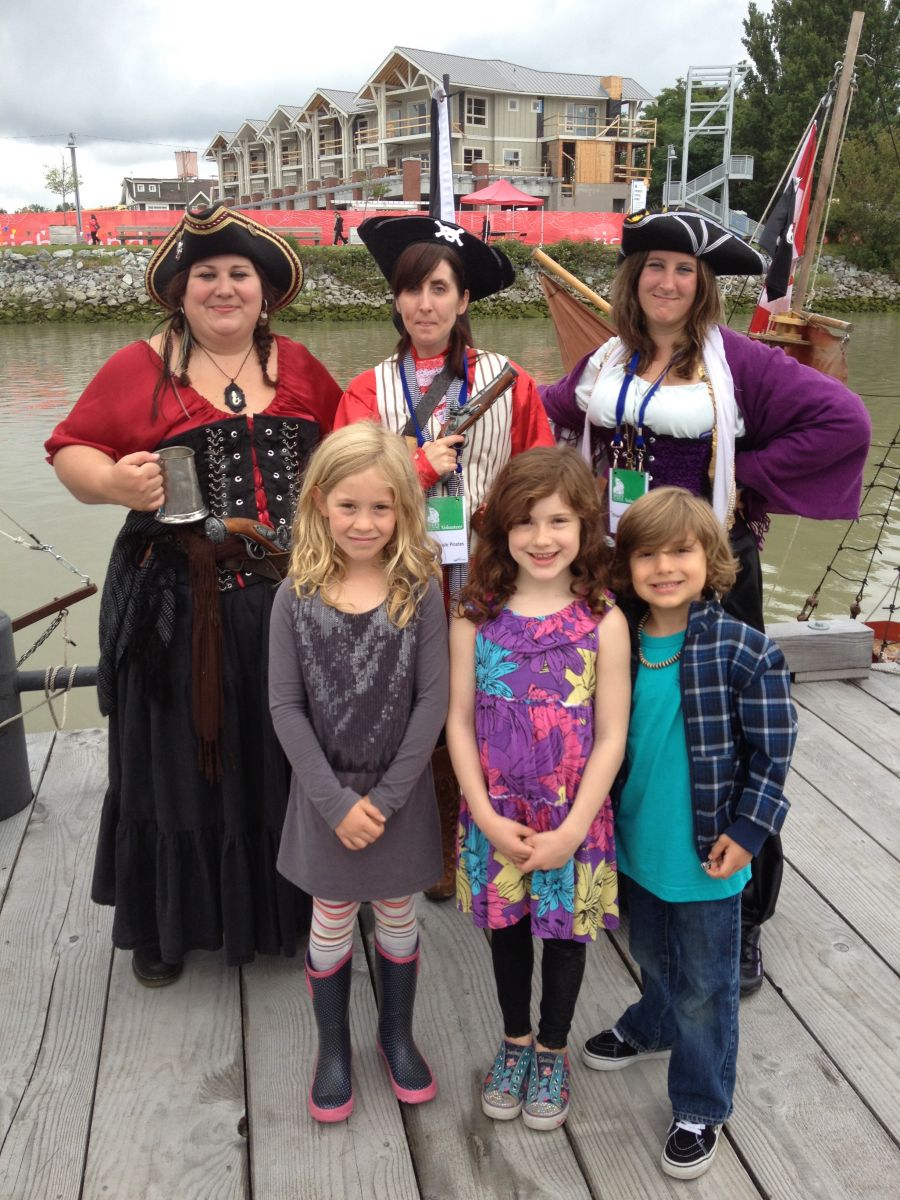 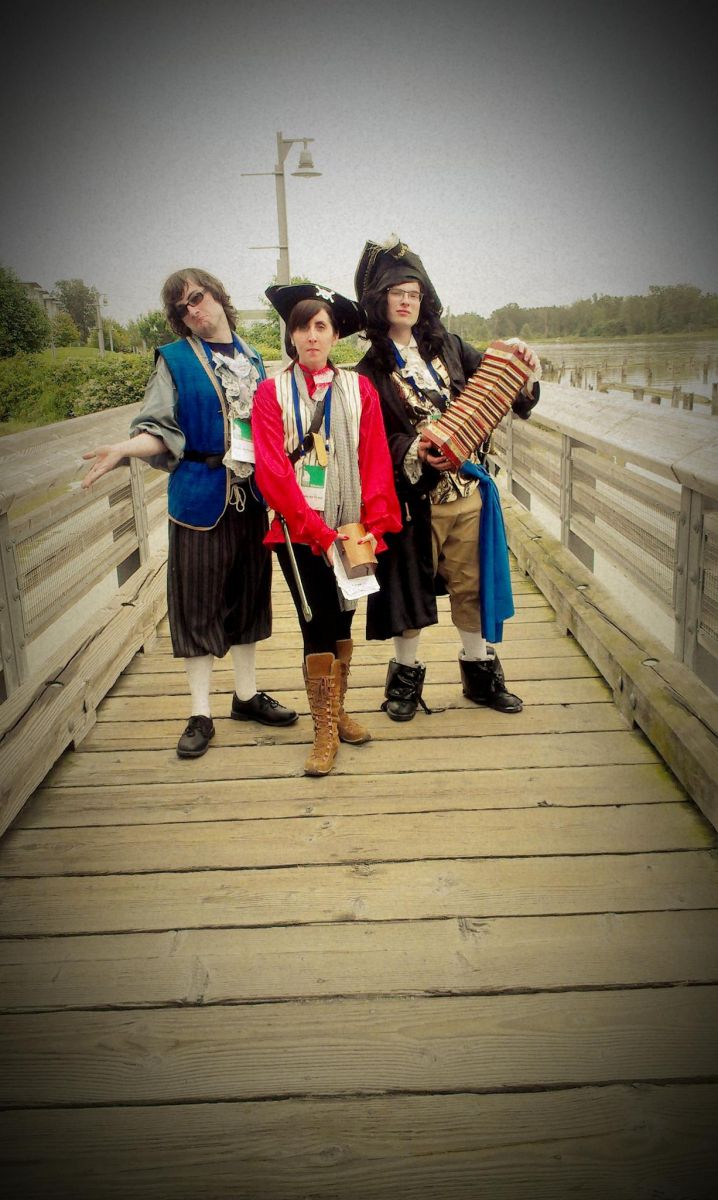 Argh! Them be Shady Isle Pirates at Ship-To-Shore 2012! 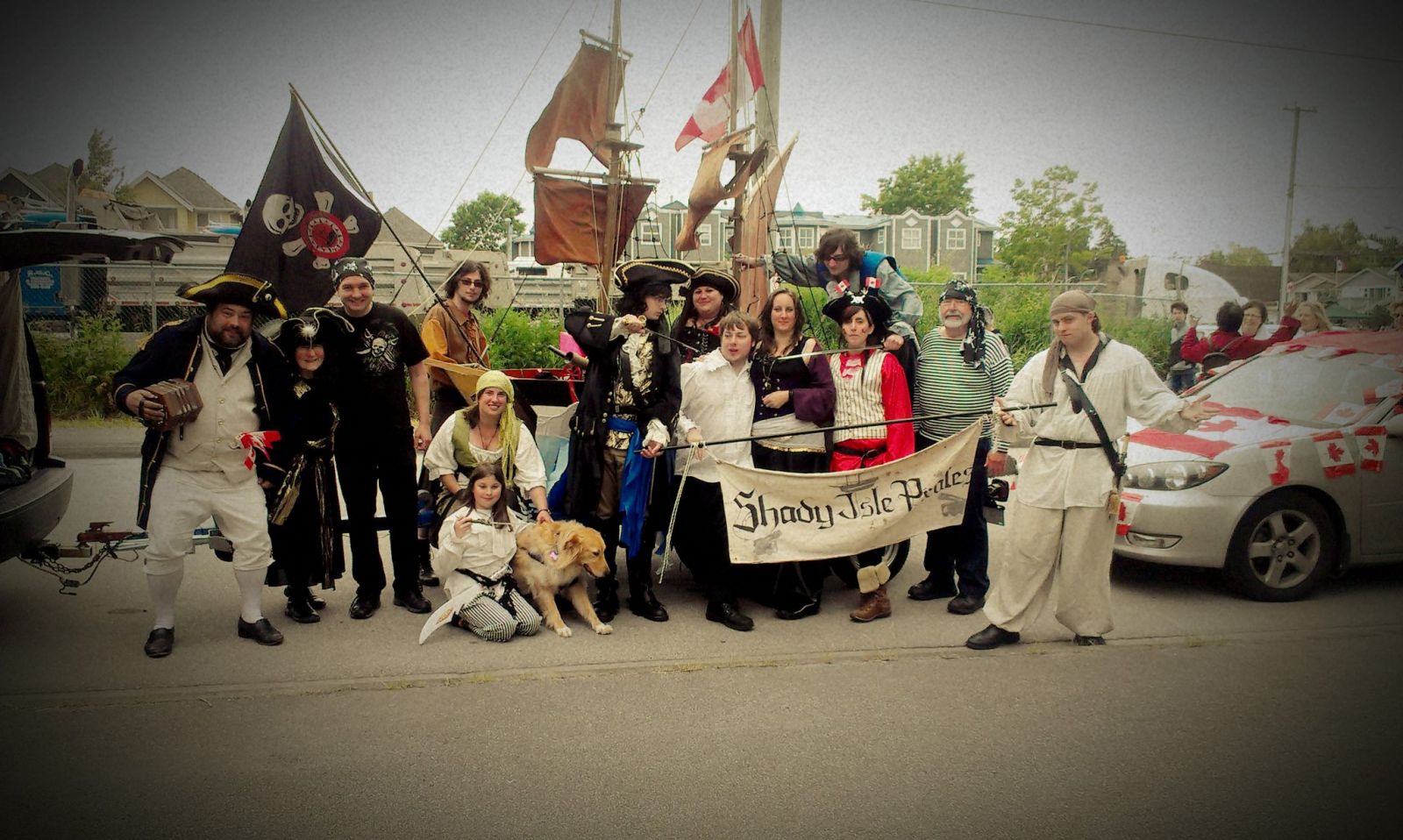 The Steveston Salmon Festival has evolved from a July 1st "Sports Day" themed event which was held as a fund raiser to build a playground in the Steveston Park in 1944, to one of the largest non-profit Canada Day celebrations in Canada. In it's 67th year, the parade is one of it's main highlights and boasts over 150 participants. 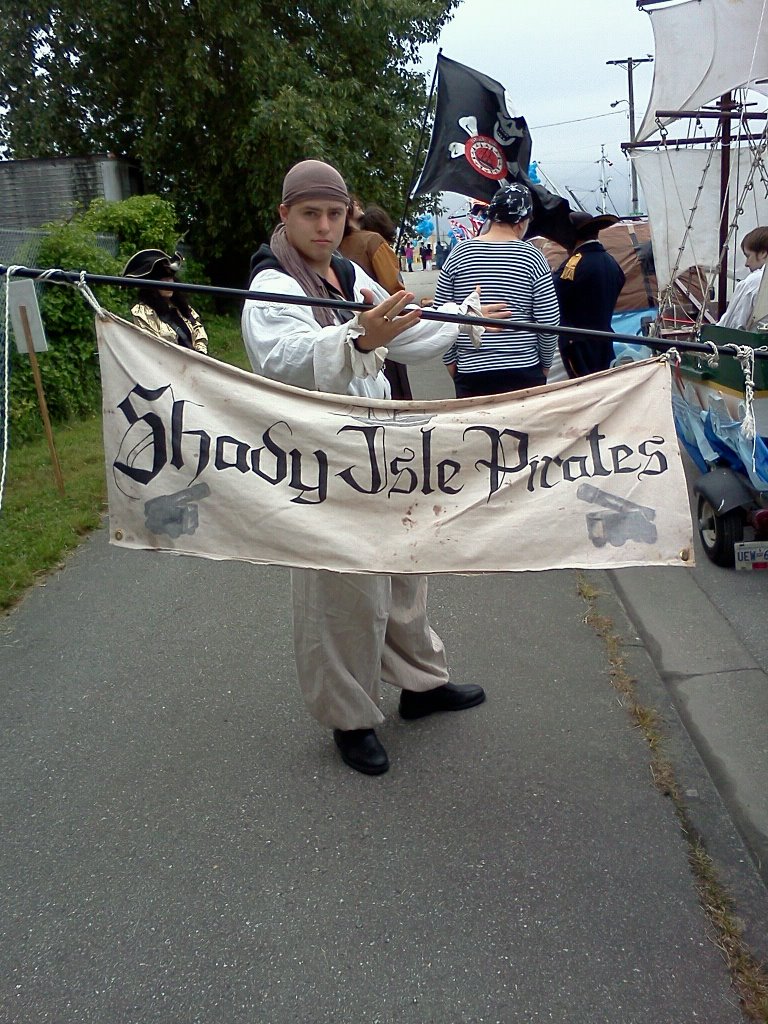 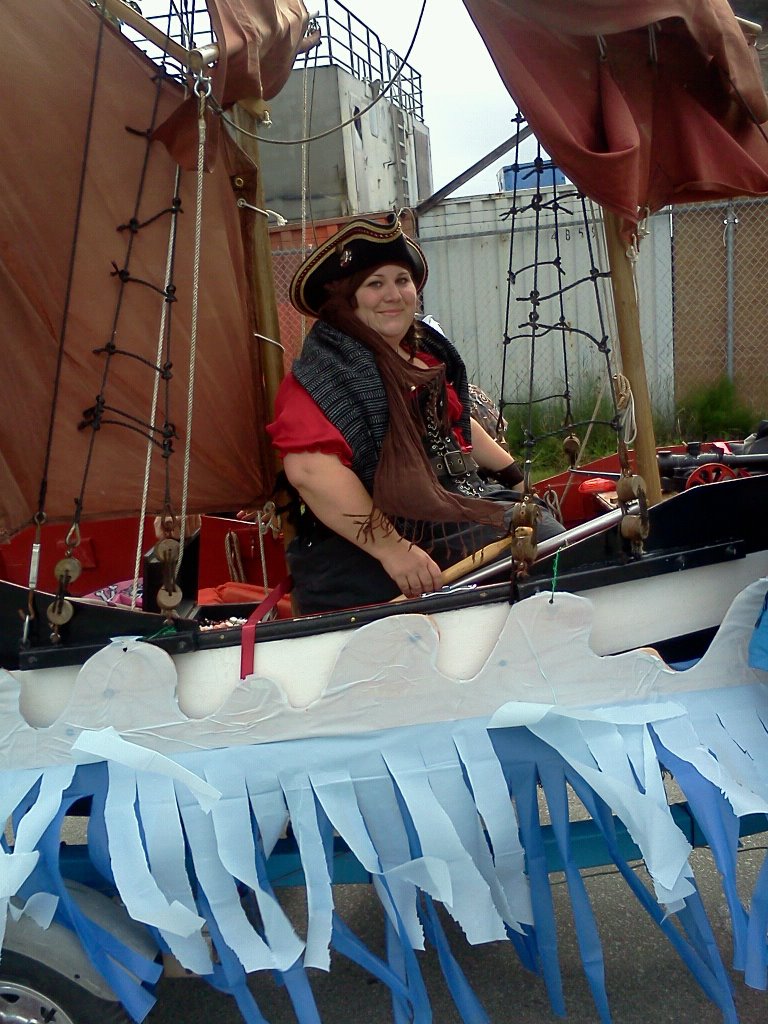 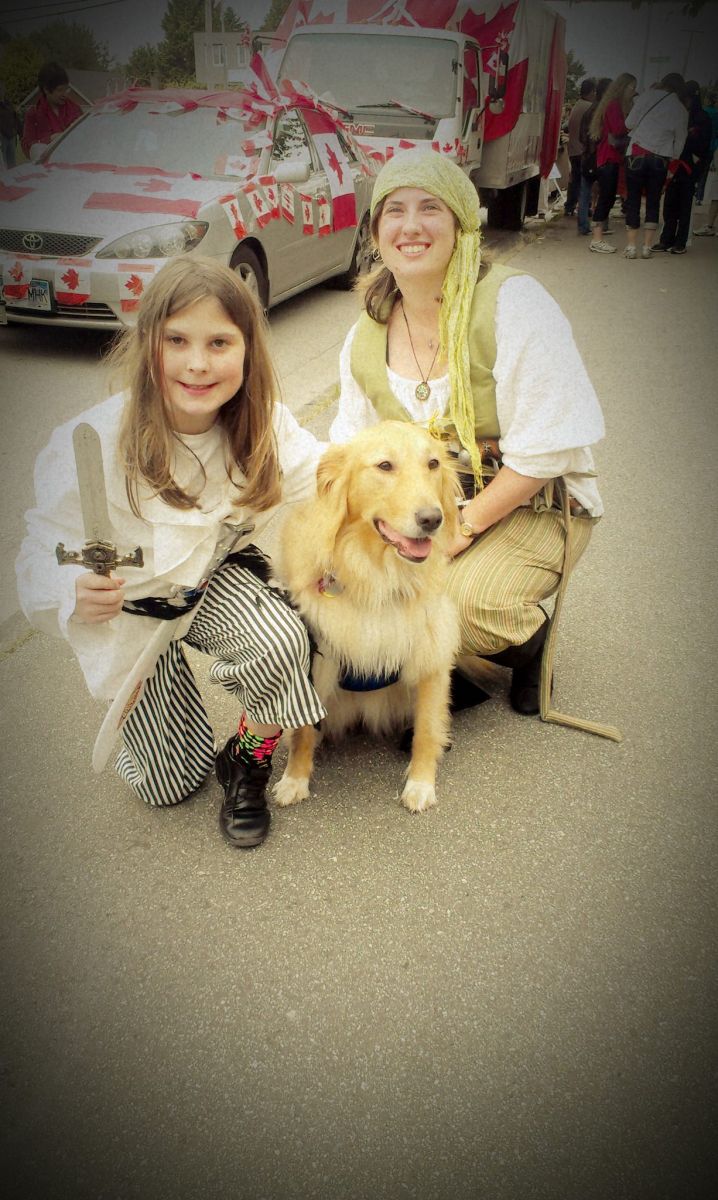