Built in 1894 in the historic fishing village of Steveston, the Gulf of Georgia Cannery was the largest building of its kind and the leading producer of canned salmon in British Columbia. The Cannery hosted its annual Talk Like a Pirate Weekend with treasure hunts, kids crafts, pirate parlez and much more! The Shady Isle Pirates had both Liberte and Adventure on hand, as well as performing cannon firing demonstrations, shanty singing, and engaging kids in pirate sword play. 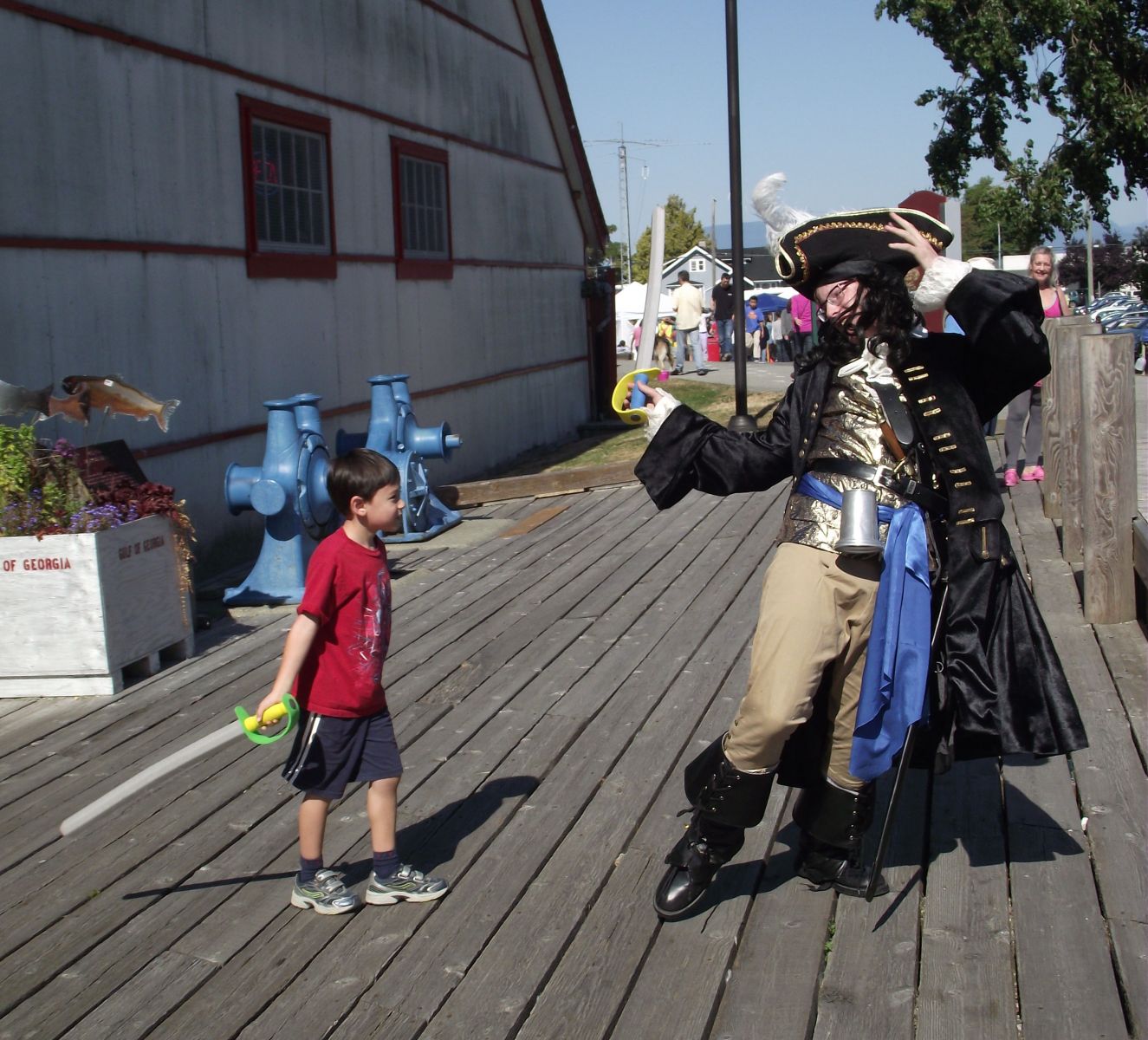 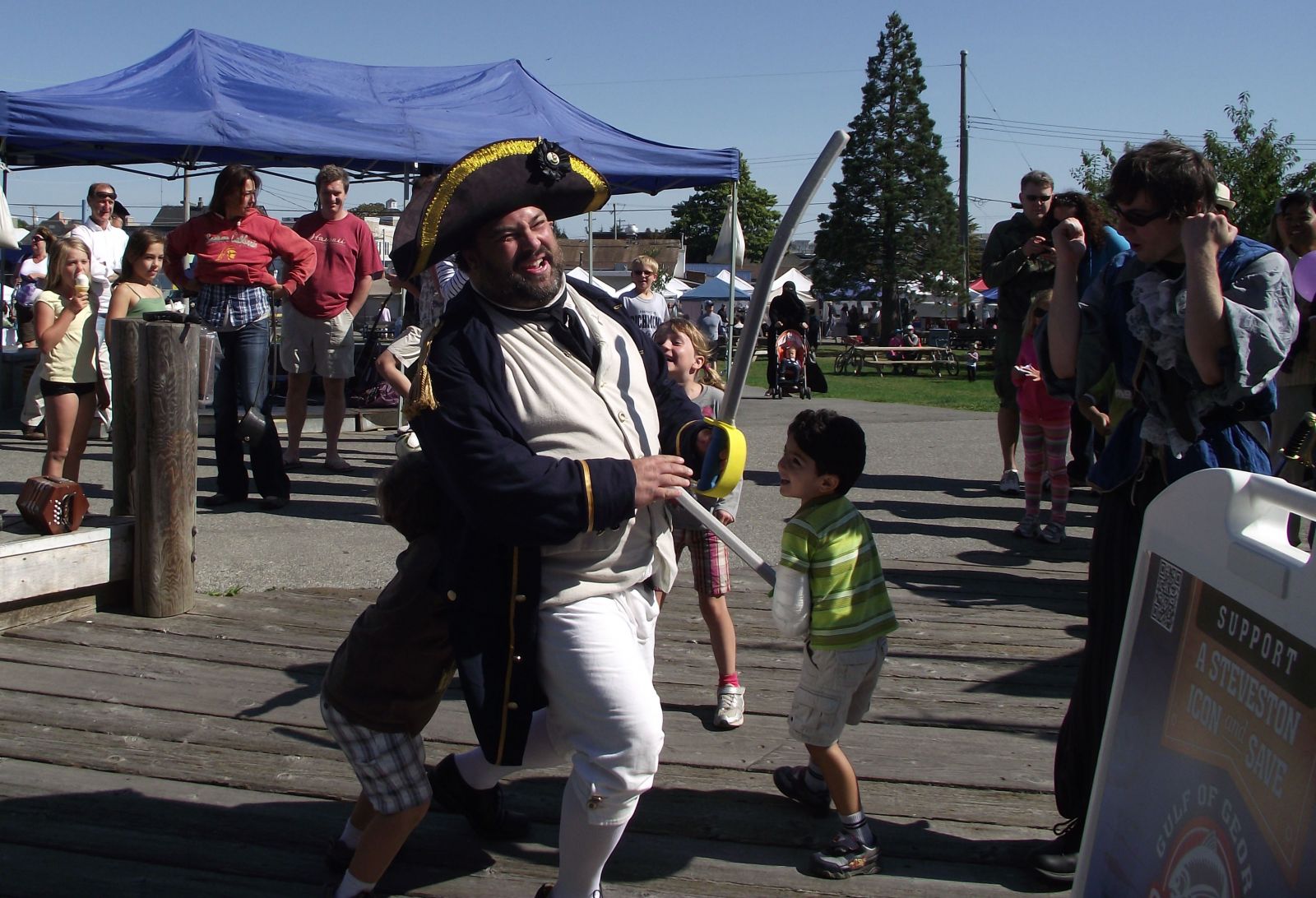