The Shady Isle Pirates Return For the 2013 - 117th Ladner May Days Celebration!

Held in Memorial Park just steps from historic Ladner Village, the Ladner Pioneer May Days Fair (est. 1896) is one of British Columbia's largest free  and oldest family fairs. Celebrating the 117th annual tradition the Shady Isle Pirates returned to May Days and brought the mini-brigs  Liberte and Adventure, along withd an array of educational displays on West Coast Rum Running, and the ships Melanope and Malahat .
In addition, the Shady Isle Pirates had a hands-on working morse-code Telegraph, like those similar in the 1920's, that you could try  and send a secret message between the Malahat and the Vancouver base statuon.
Lastly, the Pirates also had a hands-on craft activity, where kids could make pirate buttons and/or cork ship models. The cork models were a huge hit with kids and adults alike and hundreds of cork boats and models were built!! 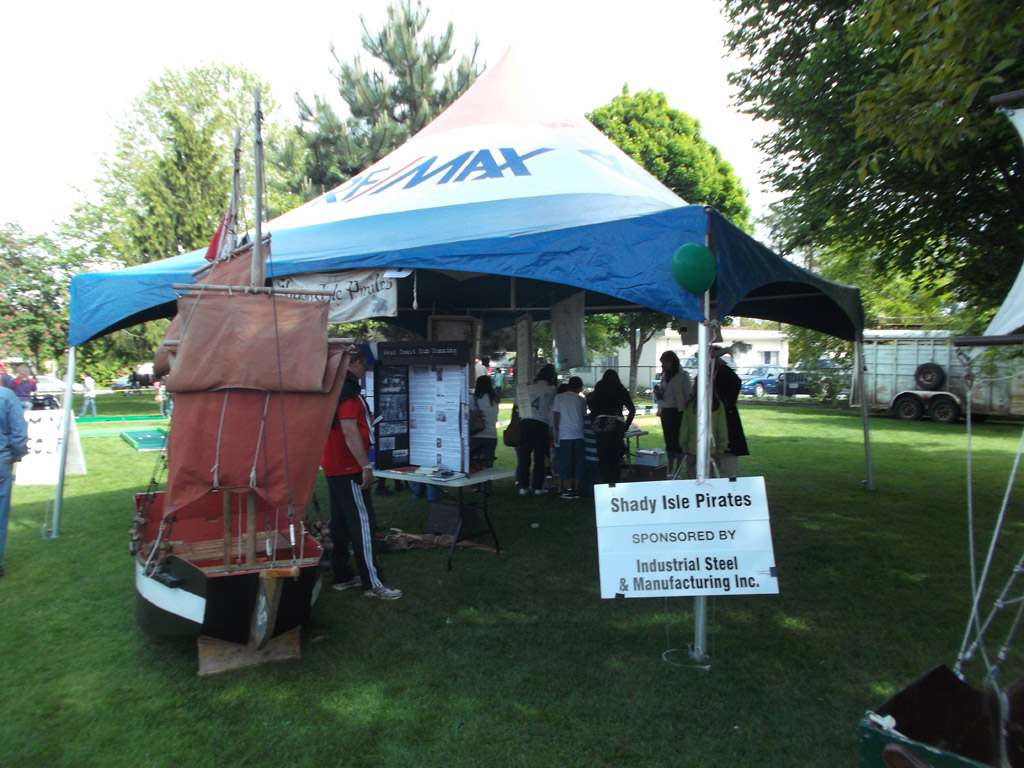 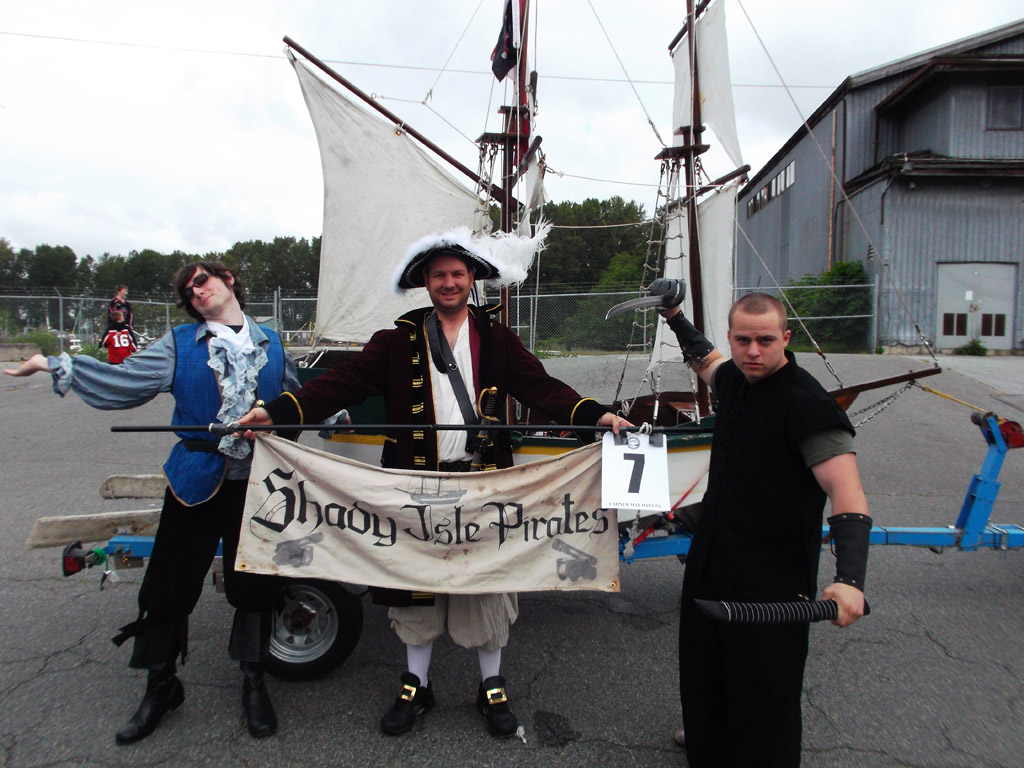 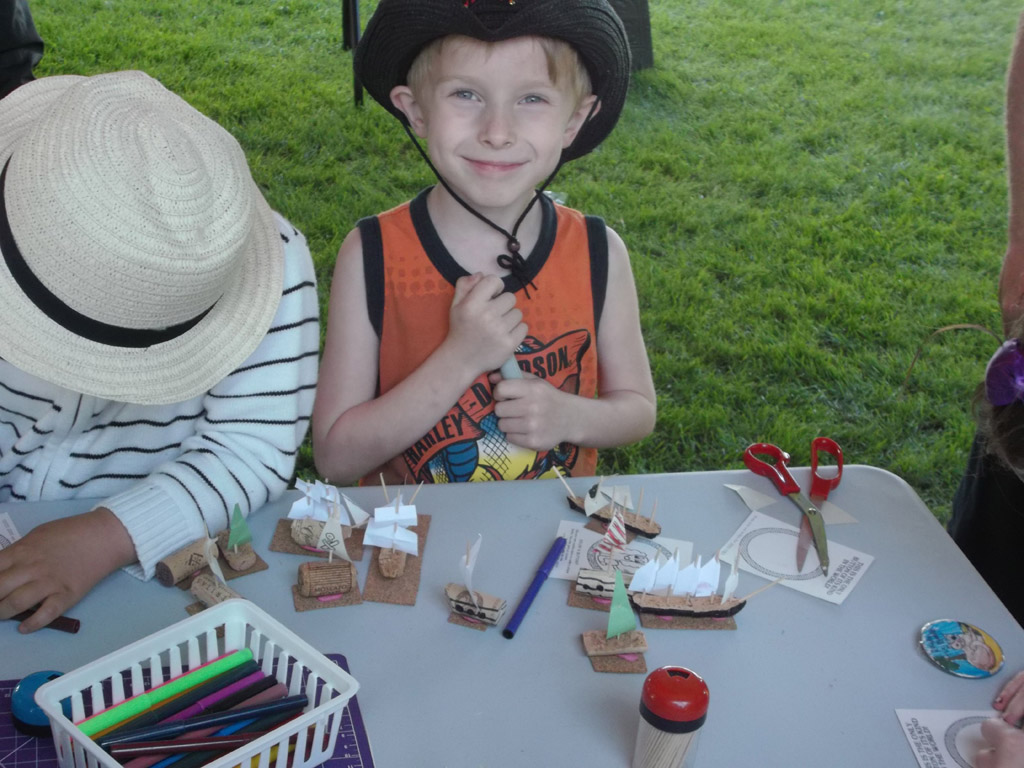 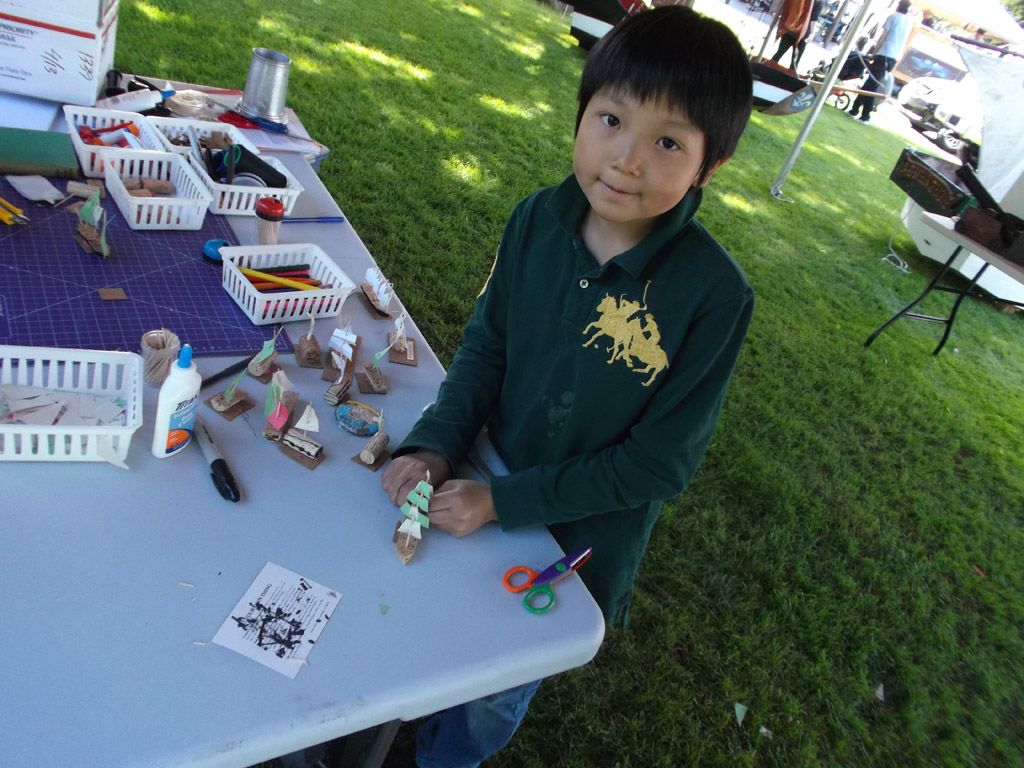 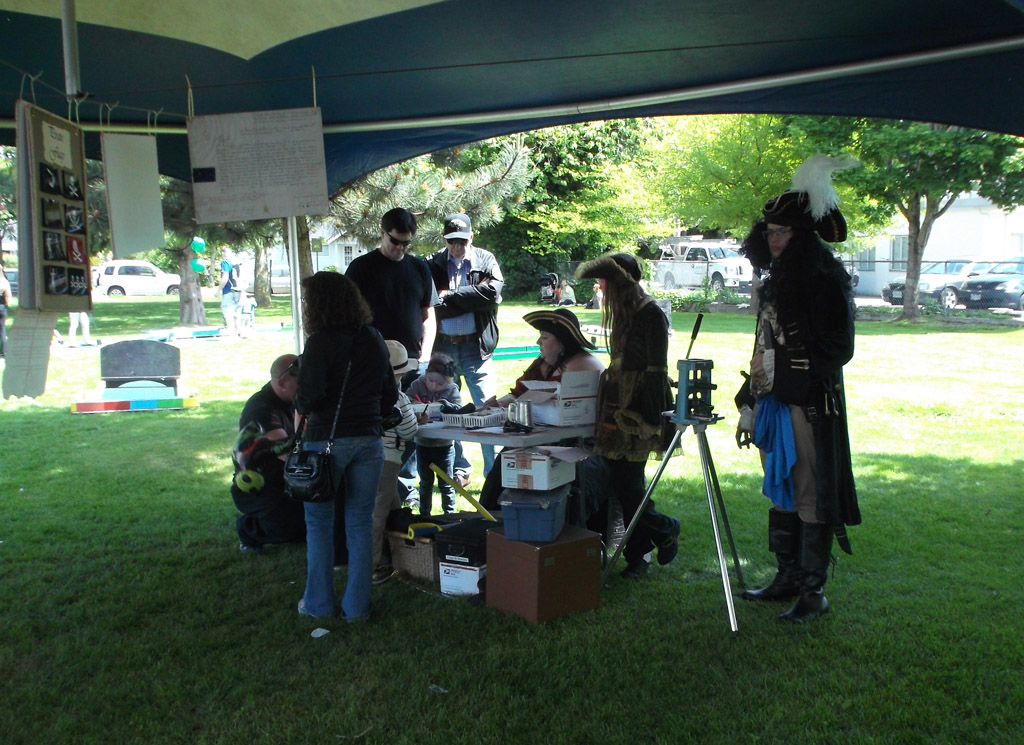 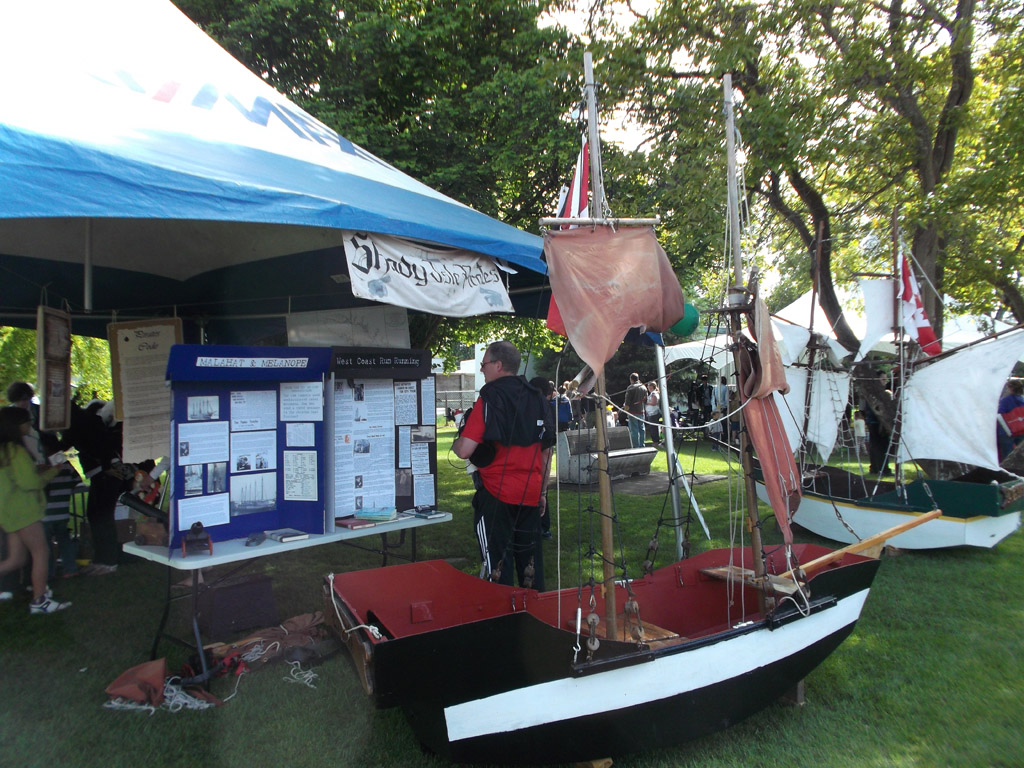