The Steveston Salmon Festival Parade attracts visitors from around the lower mainland and further across the Pacific Northwest. The Parade is a mainstay of the Steveston Salmon Festival. The Shady Isle Pirates placed 3rd in the Grande Award in the event this year! Thanks to the volunteers, and all the participants who made this year's parade such a success! It was tough in the heat for everyone - and thank you thank you parade organizers for having water and food ready at the end for all the groups! 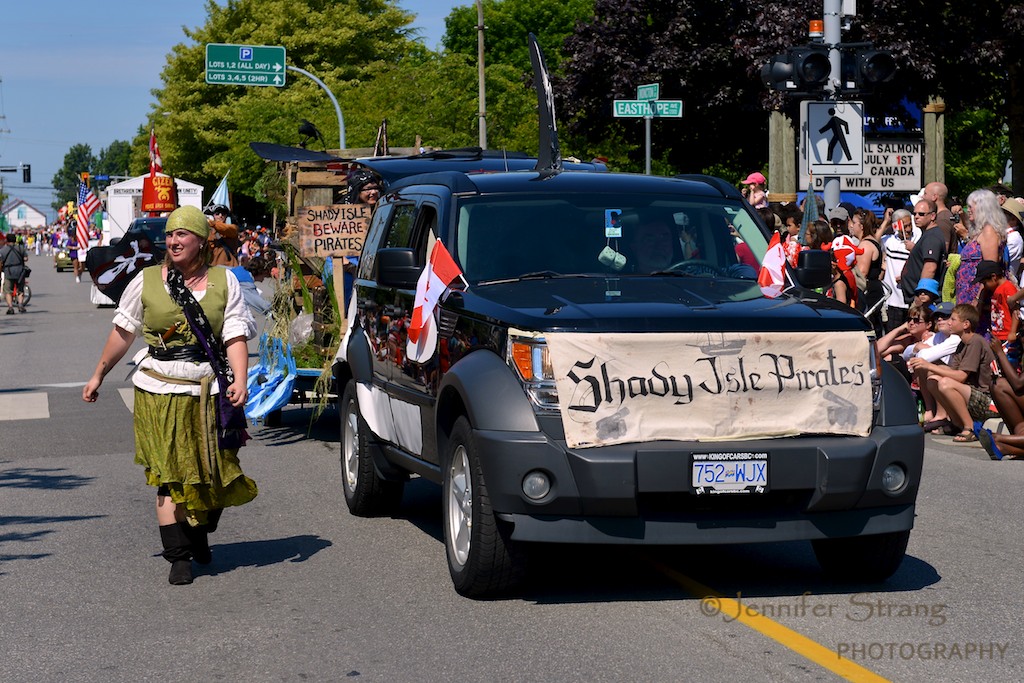 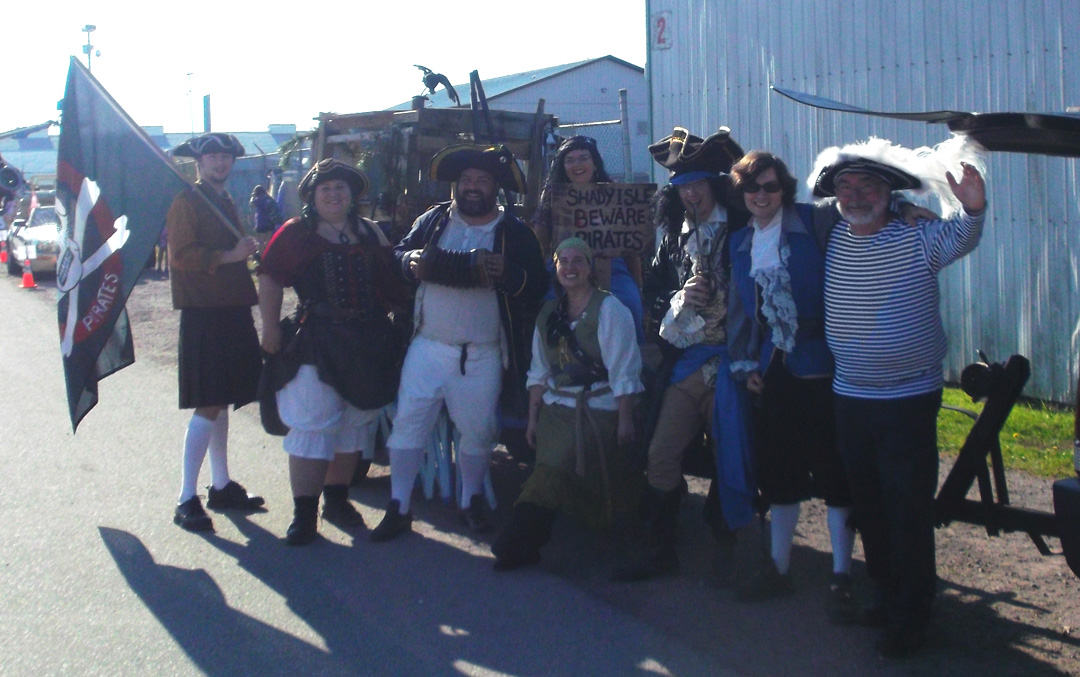 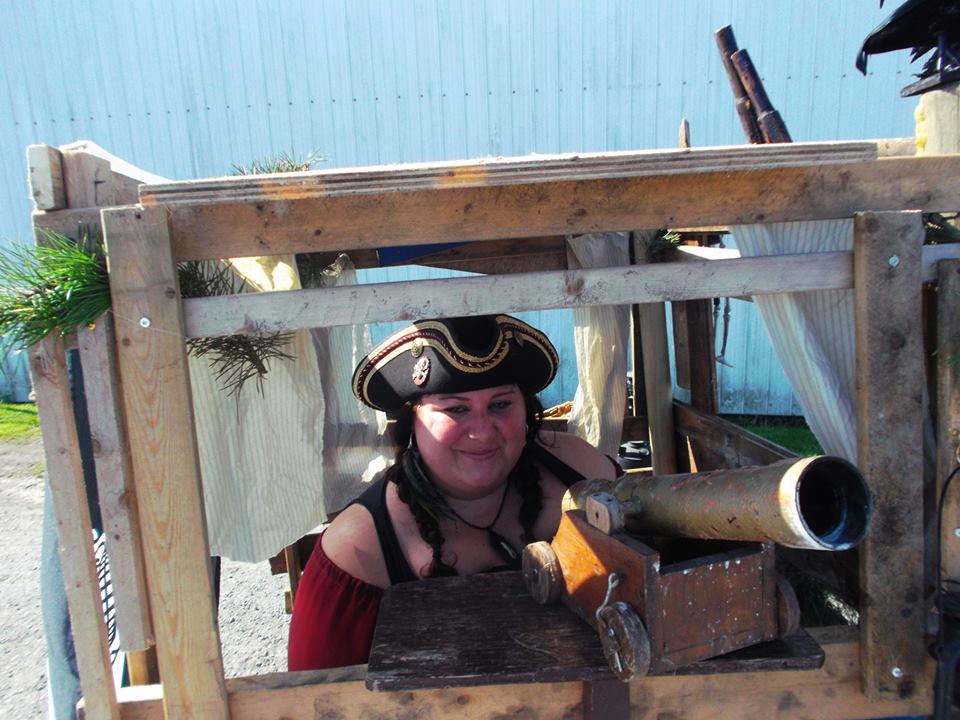 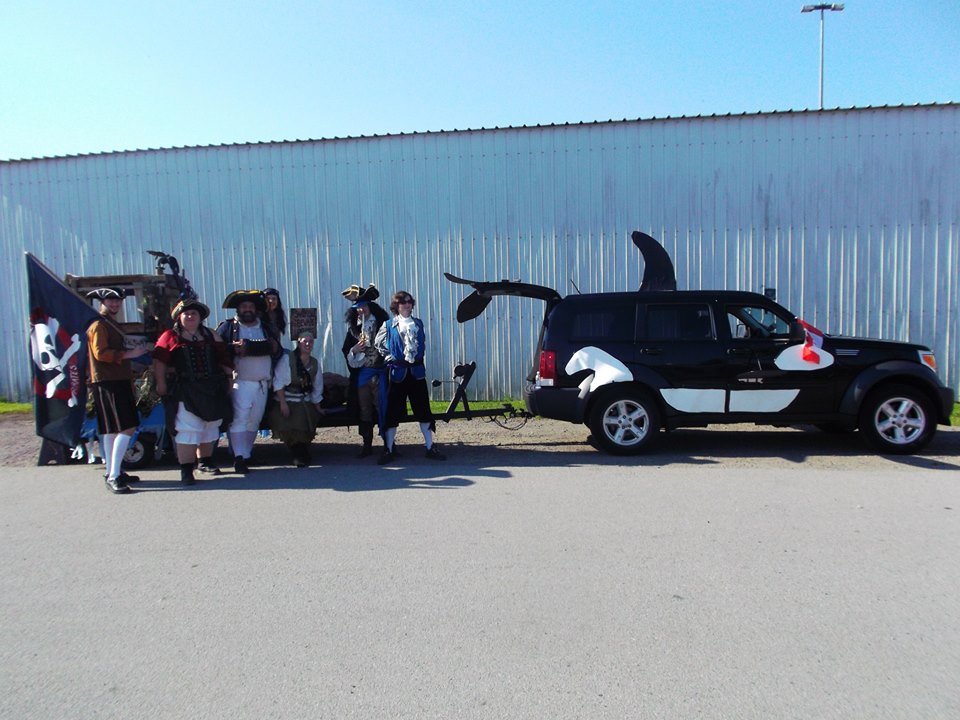 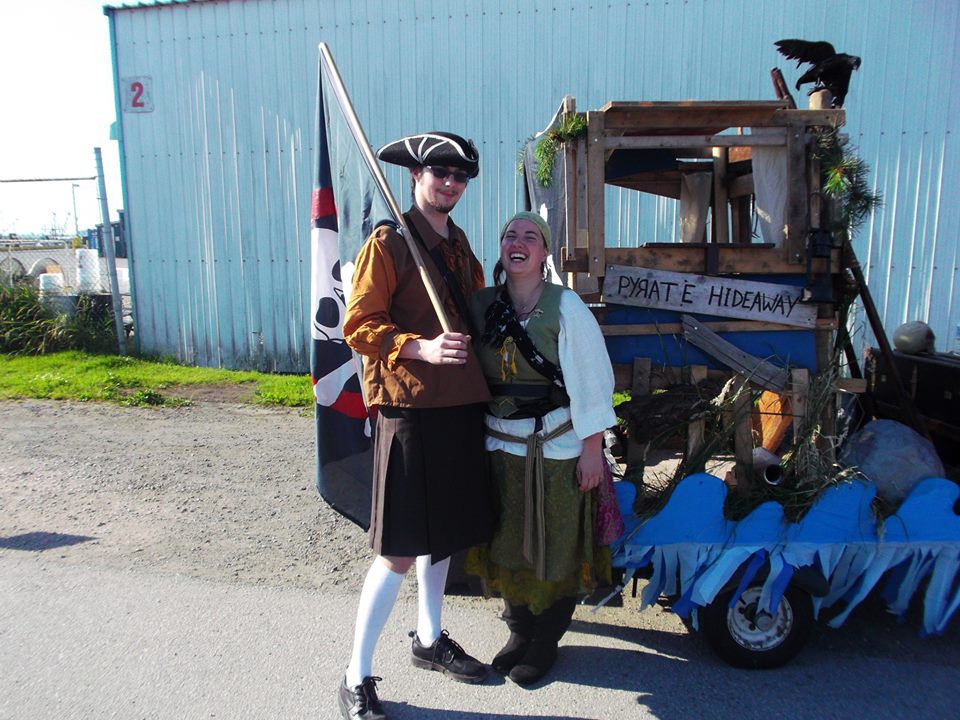 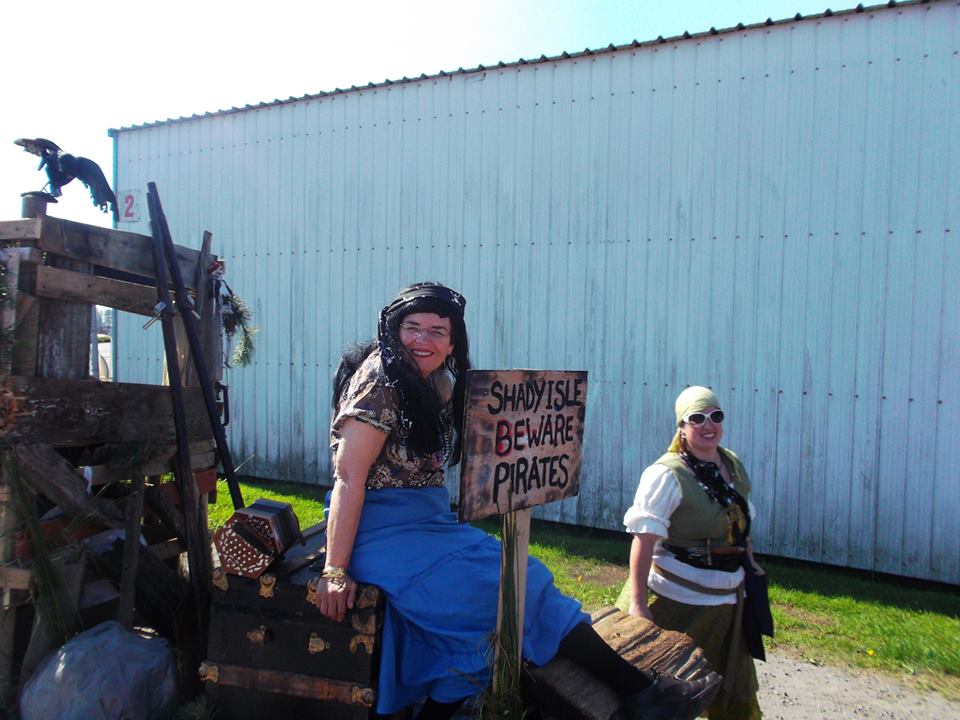 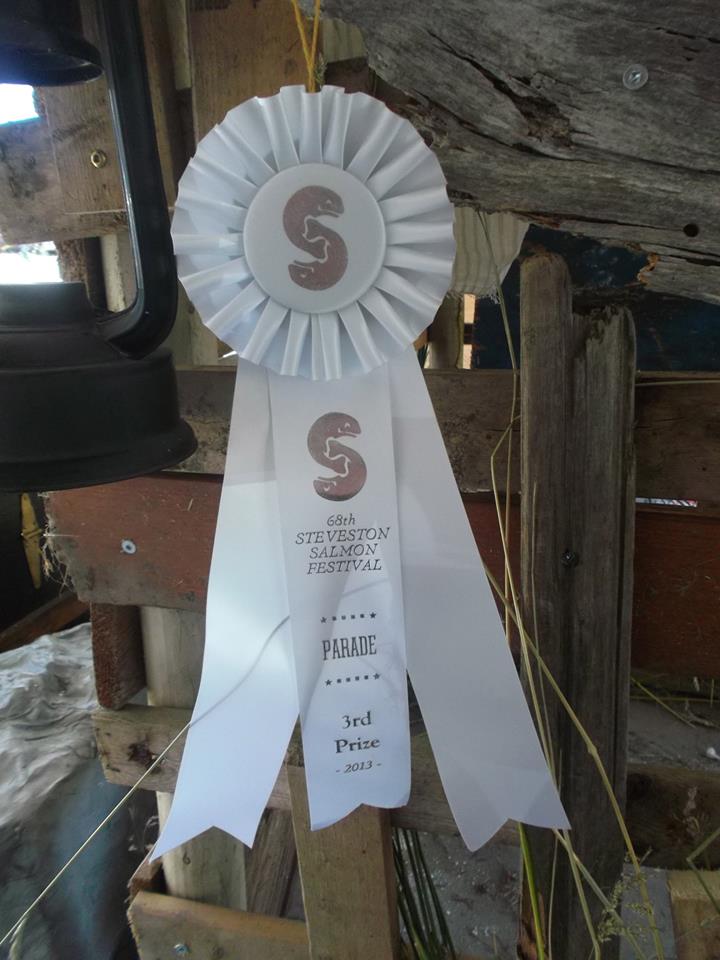 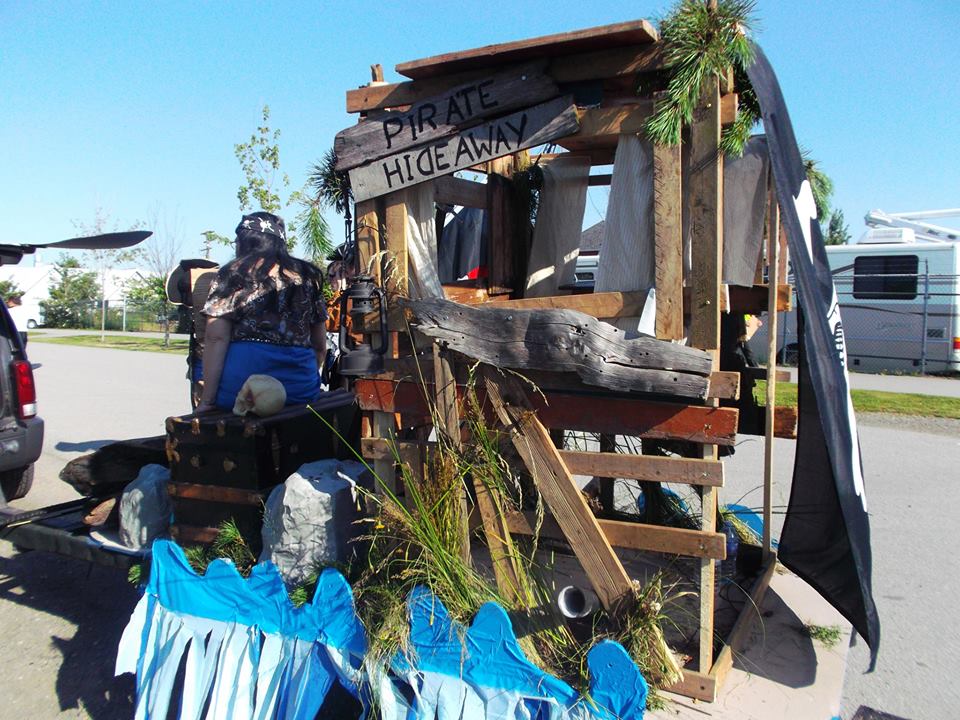 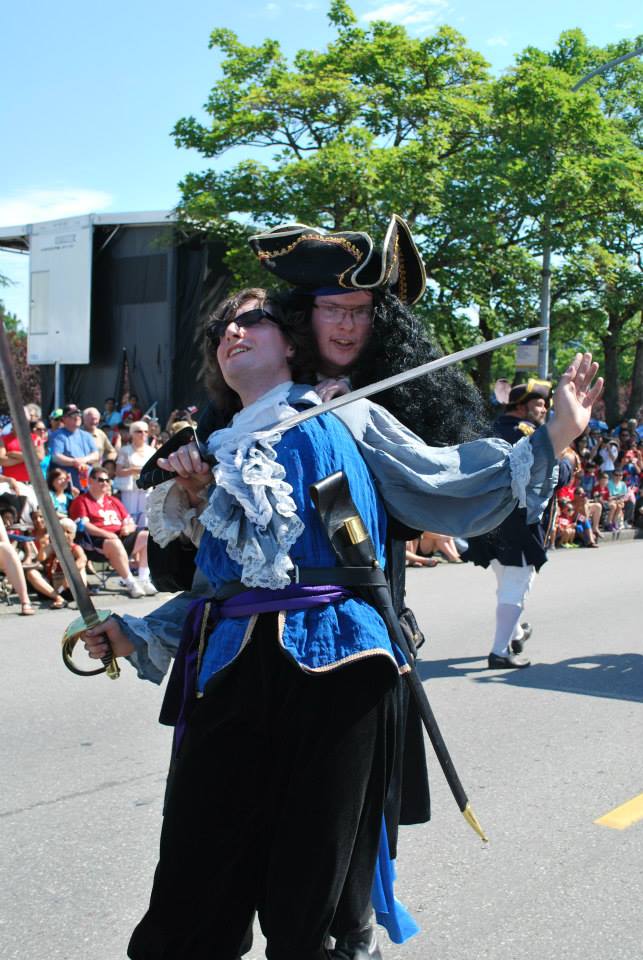