Ladner Village was buzzing with activity over the weekend with the annual May Days celebration. Established in 1896, it is billed as one of B.C.'s oldest and largest free family events.  The Shady Isle Pirates, a local favourite were on hand for their third year with their mini-brig sailing ships (Adventure & Liberte), educational displays, several activity stations including cork clipper ship racing, button making, a photo booth, and a sword fighting ring for kids. The Shady Isle Pirates also won 1st Place for their themed float! 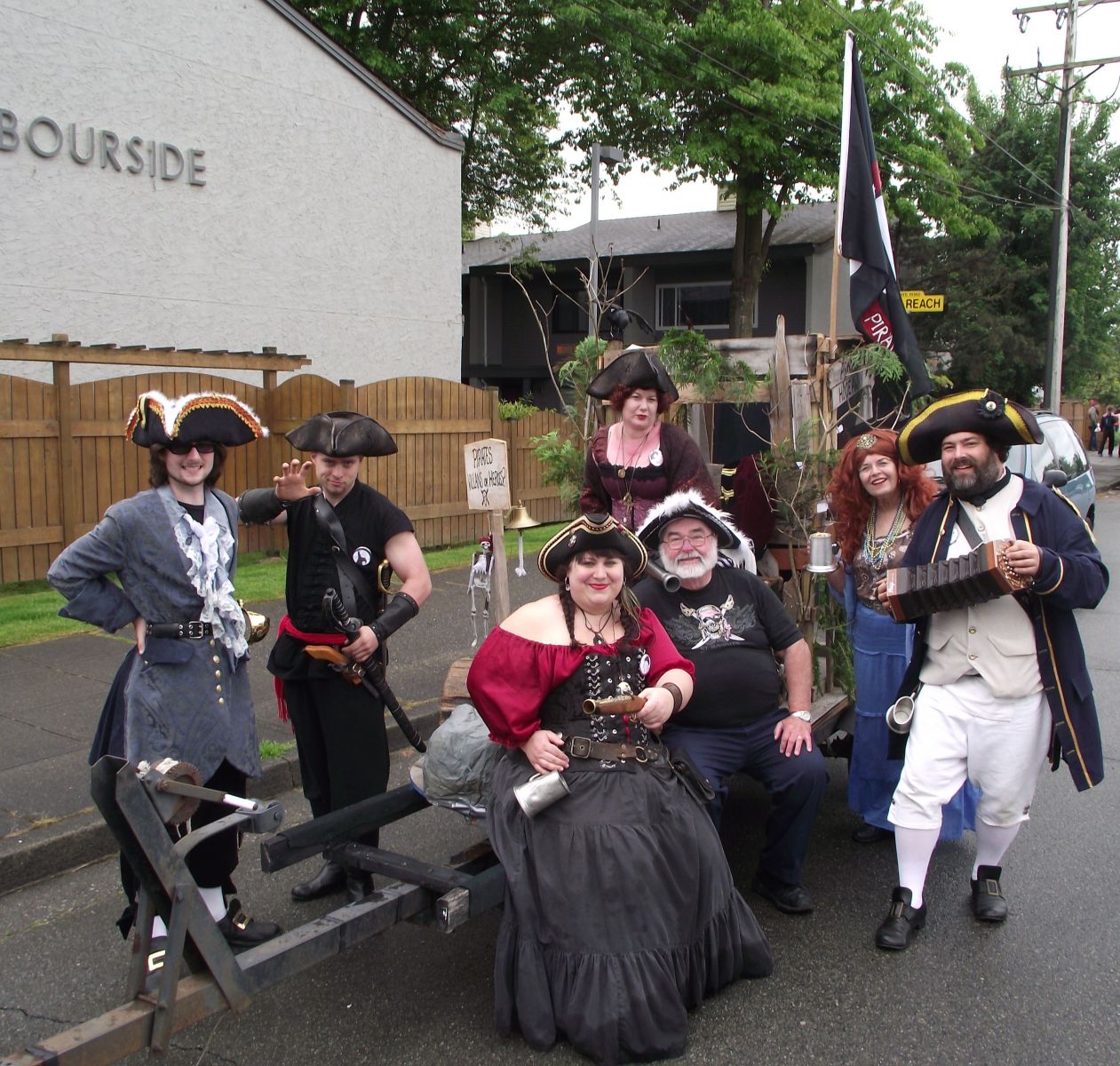 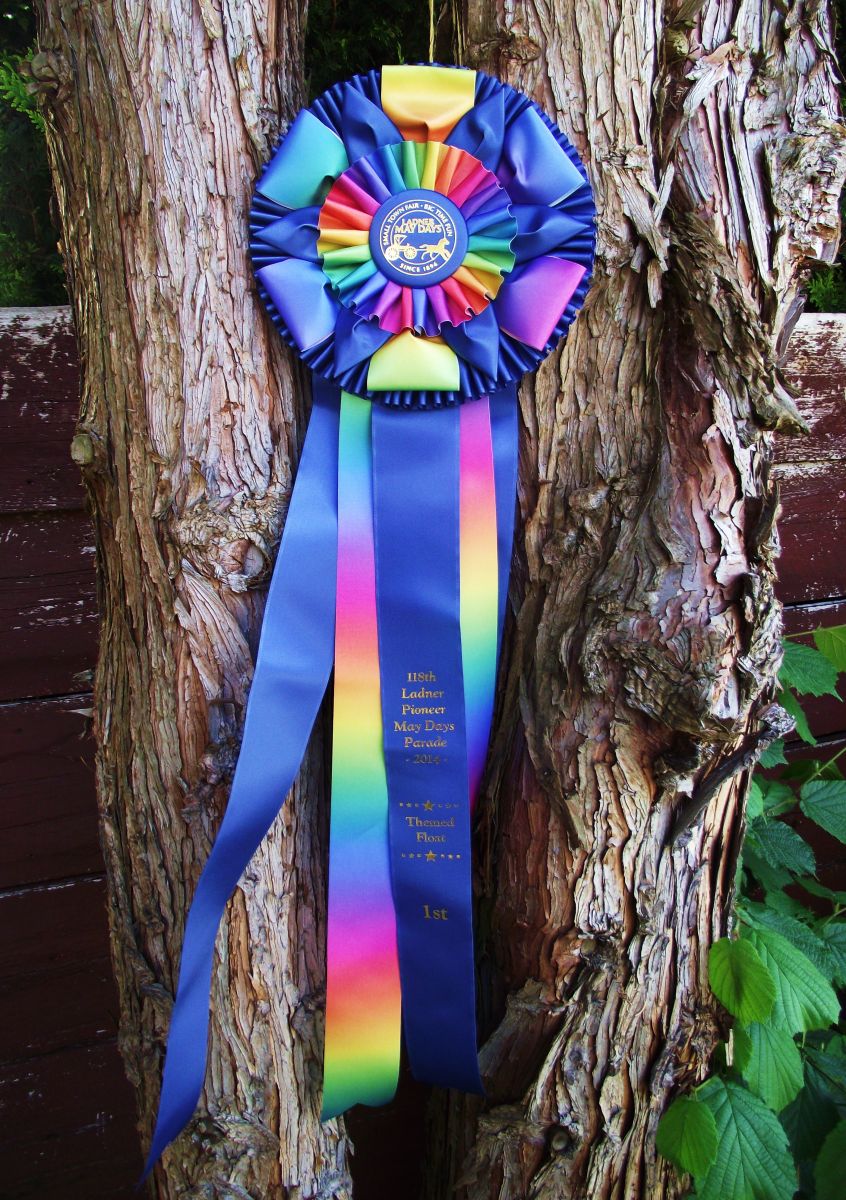 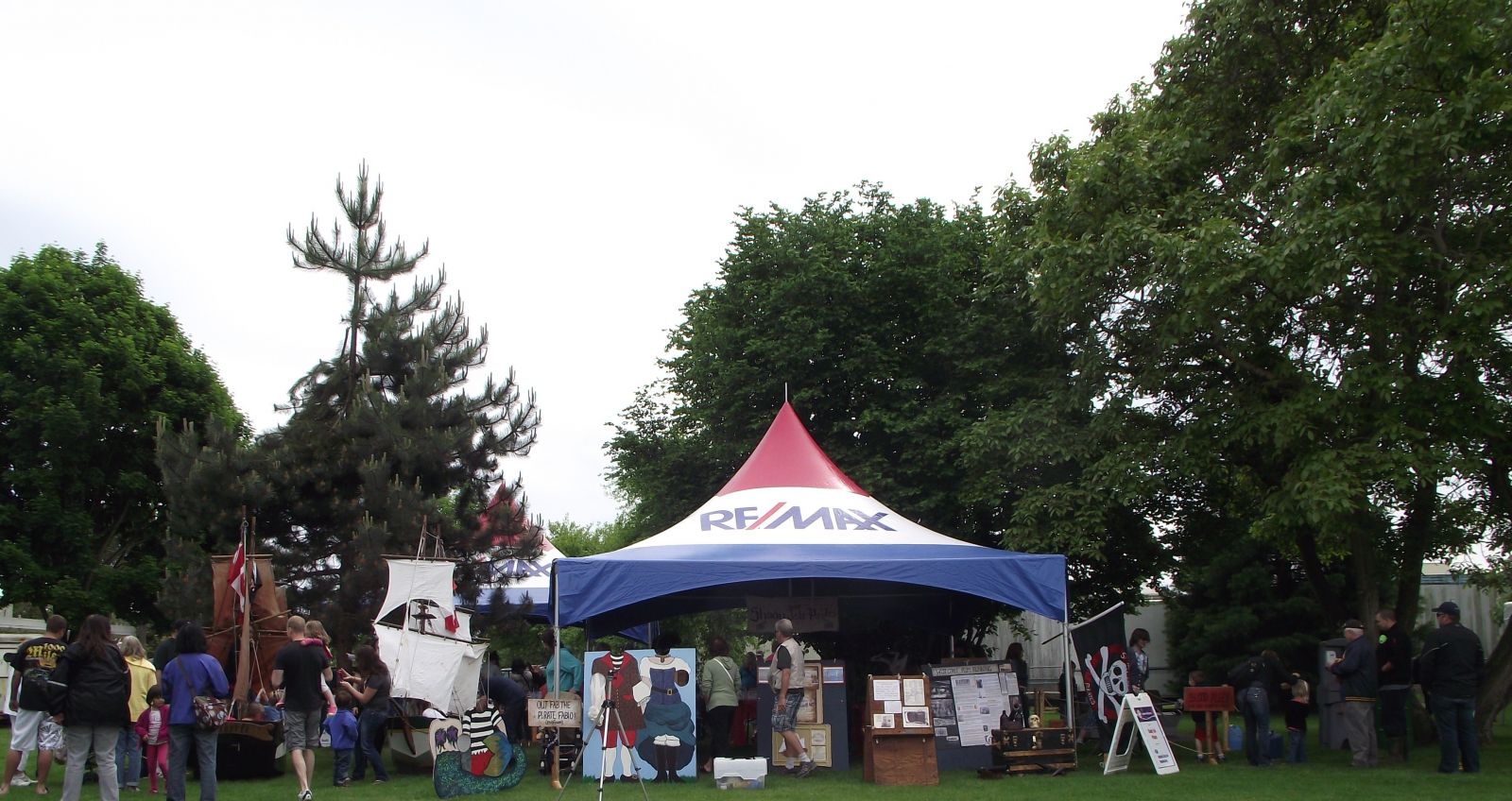 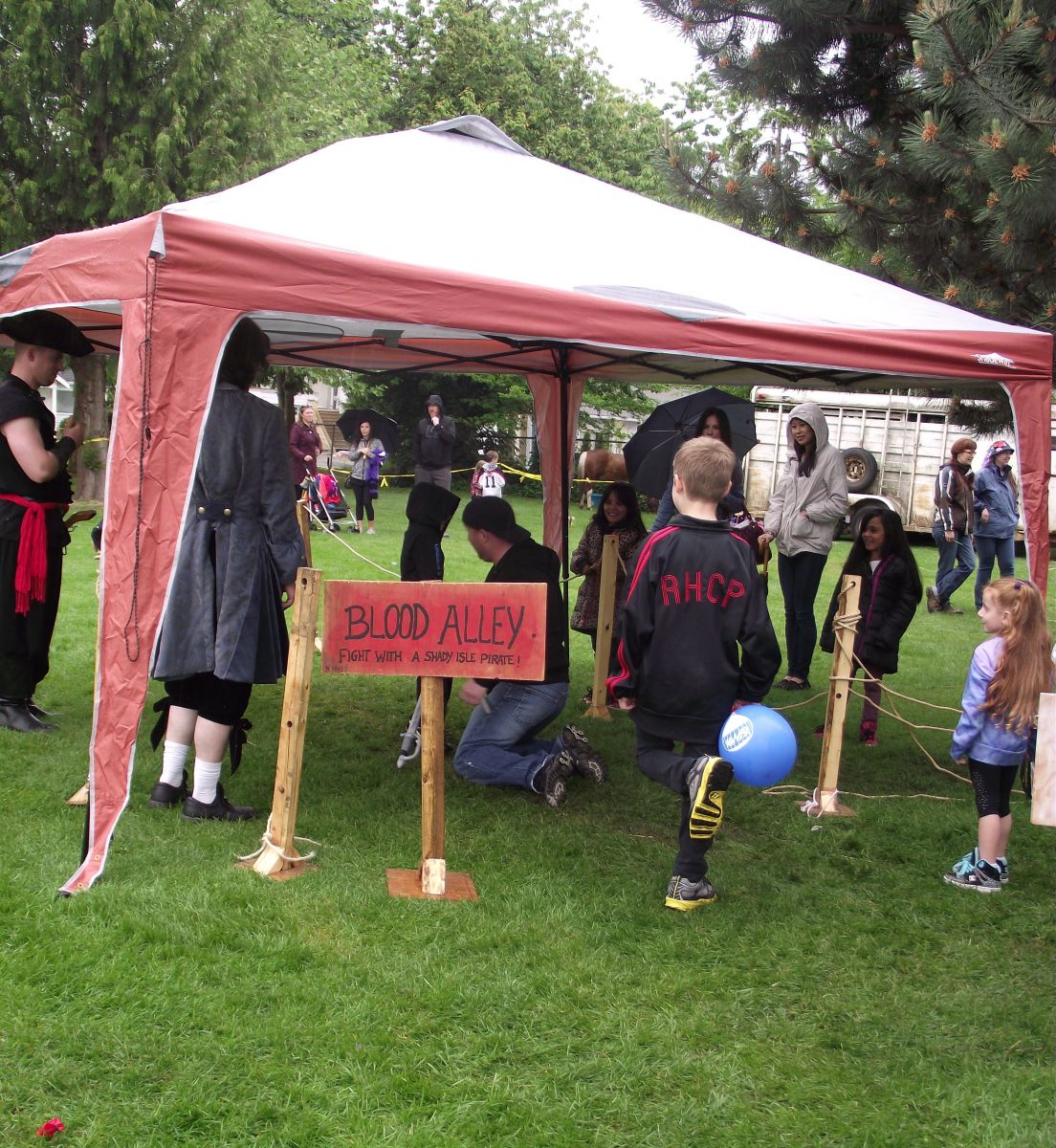 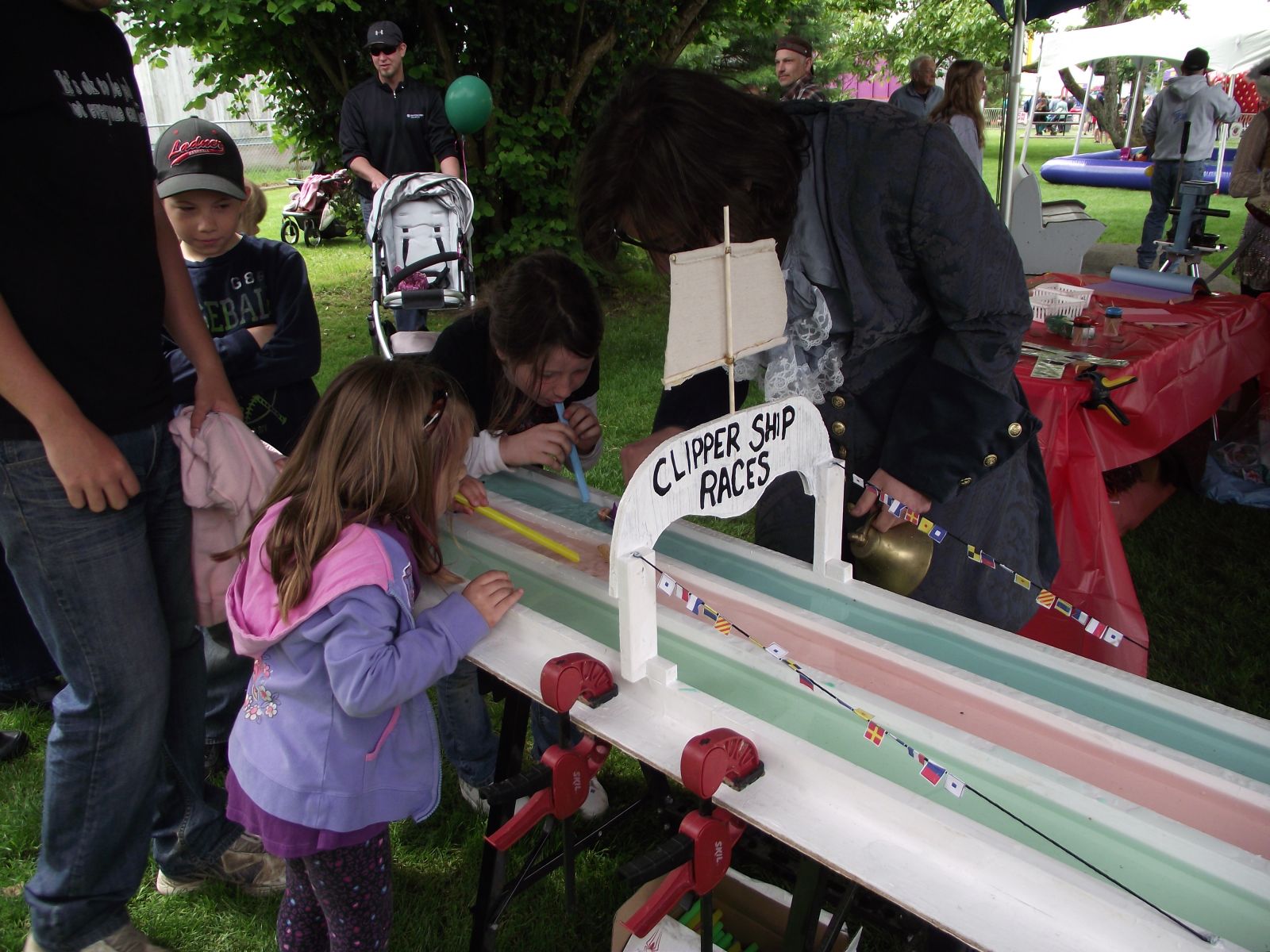 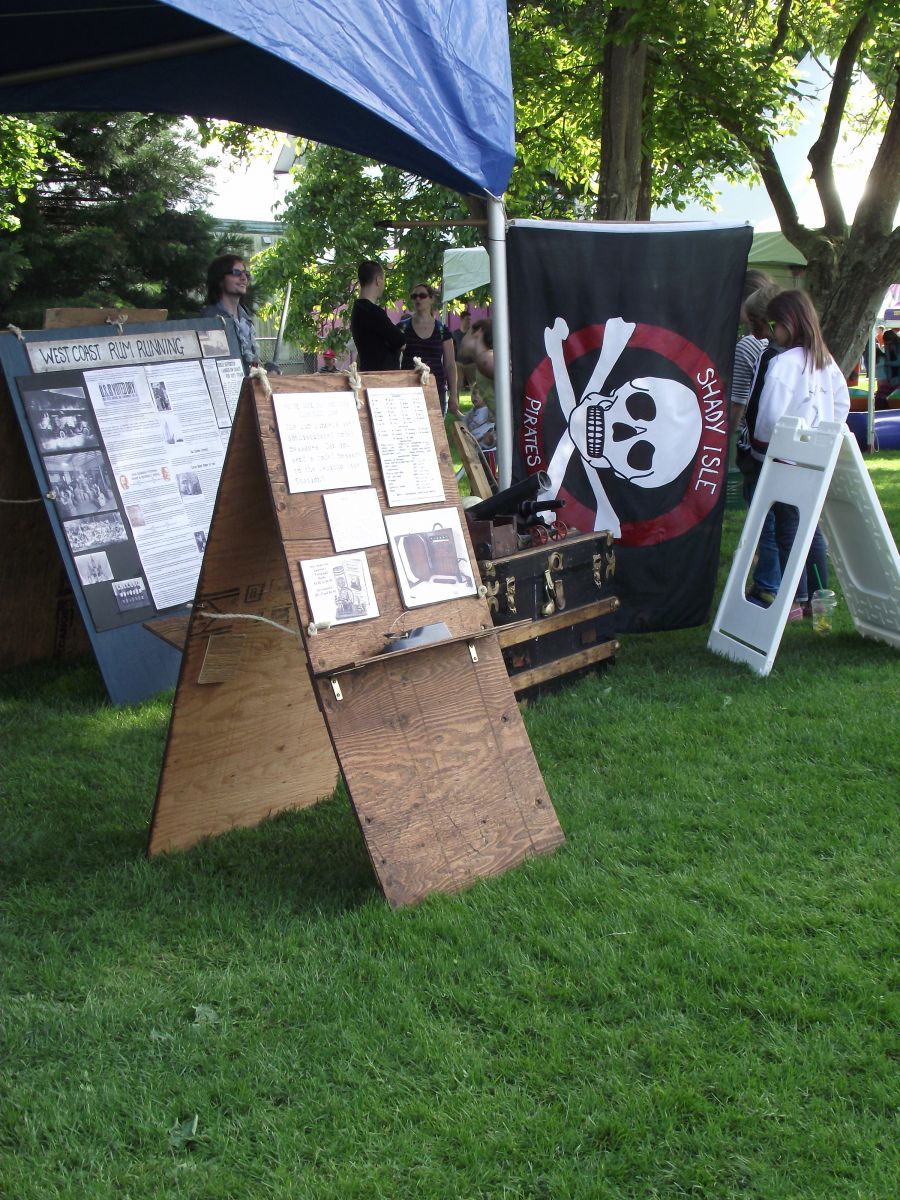